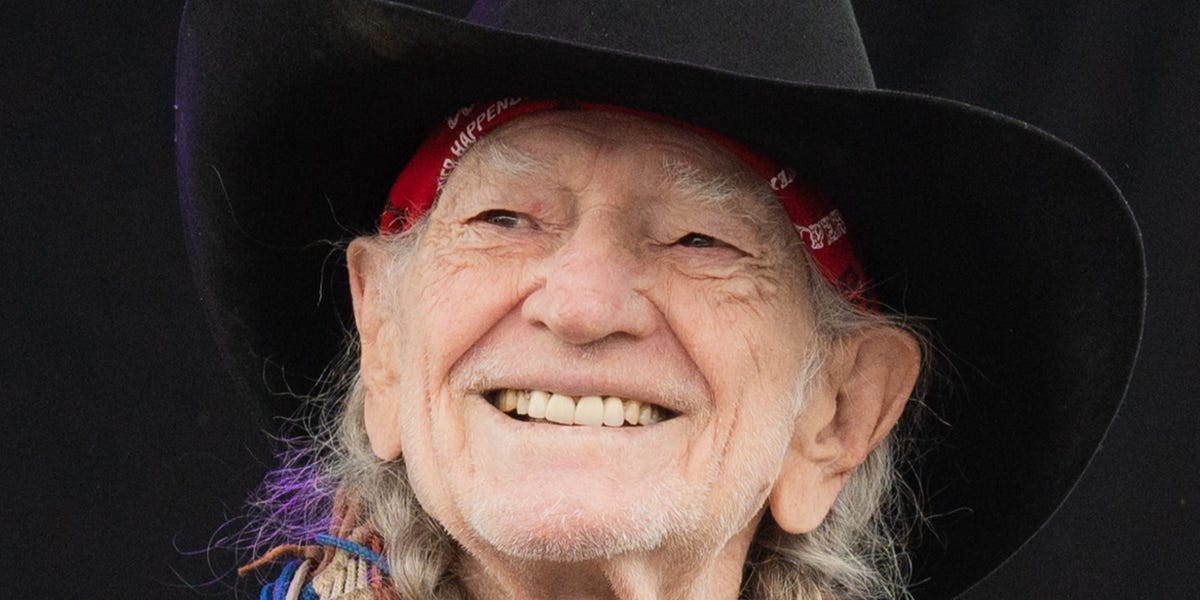 The 89-year-old singer-songwriter recalled his experience and how his longtime friend Paul English supported him through its aftermath in his new book “Me and Paul: Untold Stories of a Fabled Friendship.”

“Looking back over my life, my early days in Nashville were a definite low point. I’m not one to easily fall prey to depression, but depression had me in its grips,” he wrote in an excerpt published by People.

In the book, Nelson recalled how he laid in the middle of Broadway Street, Nashville’s main thoroughfare, and prepared for a vehicle to strike him on a snowy night. “I lay, prepared to stay. Eyes closed. Ready to move on and move out. If this world wasn’t working, maybe the next one would,” he wrote.

“Maybe it was the bad weather and the late hour — but there was hardly any traffic. If one or two drivers saw me, they swerved out of the way. Was I relieved? Was I disappointed? Can’t say for sure. All I know is that I got up, went back to Tootsie’s, and had another drink,” he continued, referring to a local bar he frequented during that time.

English, who had been keeping tabs on his struggling friend, surprised him the next day by stopping in to check on him. He took Nelson for a hot meal and encouraged him to trust his talent and live in the moment.

Nelson said his depression was amplified by comparing himself to others in his field who were flourishing in Nashville. “I wasn’t unwelcome in that community. But my problem was seeing how so many of its members were making a living making music while I wasn’t. Not a dime,” he said. He was forced “back to hawking encyclopedias” to try to help pay rent on his trailer.

He was ashamed that his then-wife, Martha, was carrying the brunt of the family’s finances.

“It was good being with someone who seemed to believe in me more than I believed in myself. He really believed in a rosy future at a time when I couldn’t afford to buy my wife a dozen roses,” Nelson continued.

English would take that uplifting outlook with him as Nelson’s drummer. Their friendship lasted 65 years until English died, forming the basis for Nelson’s new book.

This isn’t the first time Nelson has opened up about his early career struggles. In his 2015 book “My Life: It’s A Long Story,” excerpted by The Guardian, he said he was once “as broke as the Ten Commandments” and described the same incident where he decided to lie down in the middle of the street, although at that time, he didn’t describe it as a suicide attempt.