WHERE ARE THEY NOW: The original cast of ‘ER’ 28 years later 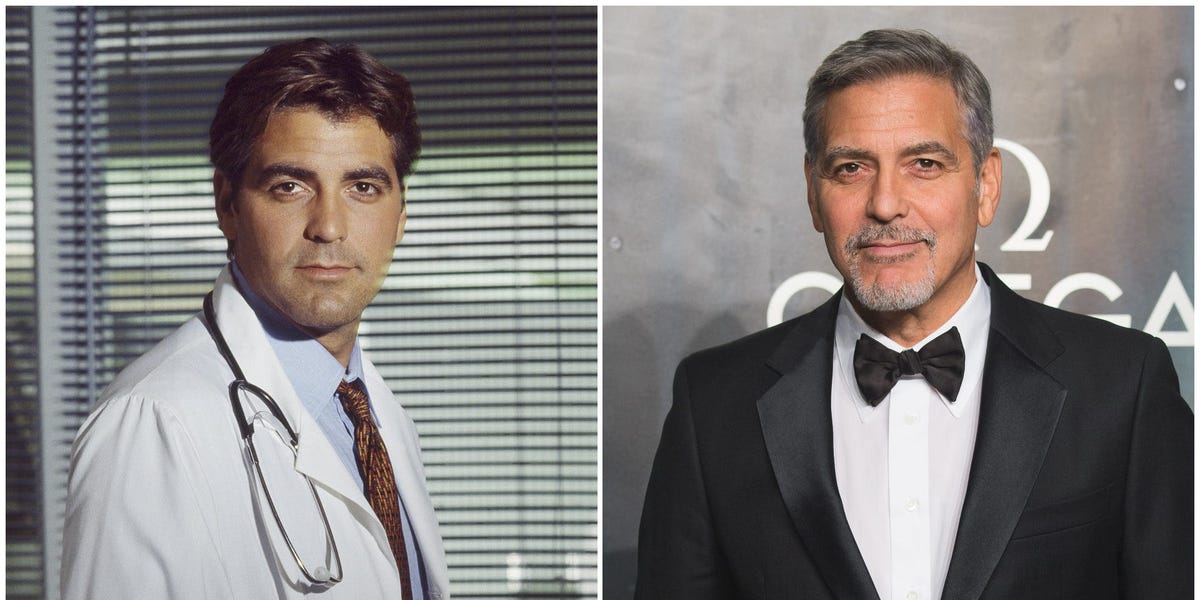 Clooney left “ER” in 1999 to become an even bigger star, trading his starring role on the show for Academy Awards.

Soon after Clooney, 61, left “ER,” he starred in multiple films in the 2000s, including “O Brother, Where Art Thou,” “Good Night, and Good Luck,” and the “Ocean’s” trilogy, in which he played Danny Ocean.

His role in “O Brother, Where Art Thou” won him a Golden Globe for best actor in 2001. He also has two Oscars and six more Oscar nods under his belt.

Clooney returned to “ER” twice: once in season six, to reunite with Carol Hathaway, and once in the final season to establish he and Hathaway were still together.

Alongside acting, he also founded the tequila brand Casamigos with his friend Rande Gerber in 2013.

The pair decided to start the company after they were unable to find the “perfect” tequila while vacationing in Mexico. Casamigos ended up being such a success that in 2017, Gerber and Clooney sold their brand for $1 billion dollars.

In 2021, Clooney directed the film “The Tender Bar,” which starred Ben Affleck. Later this year, he will be starring opposite Julia Roberts in “Ticket to Paradise.”