WHERE ARE THEY NOW: The cast of ‘Growing Pains’ 37 years later 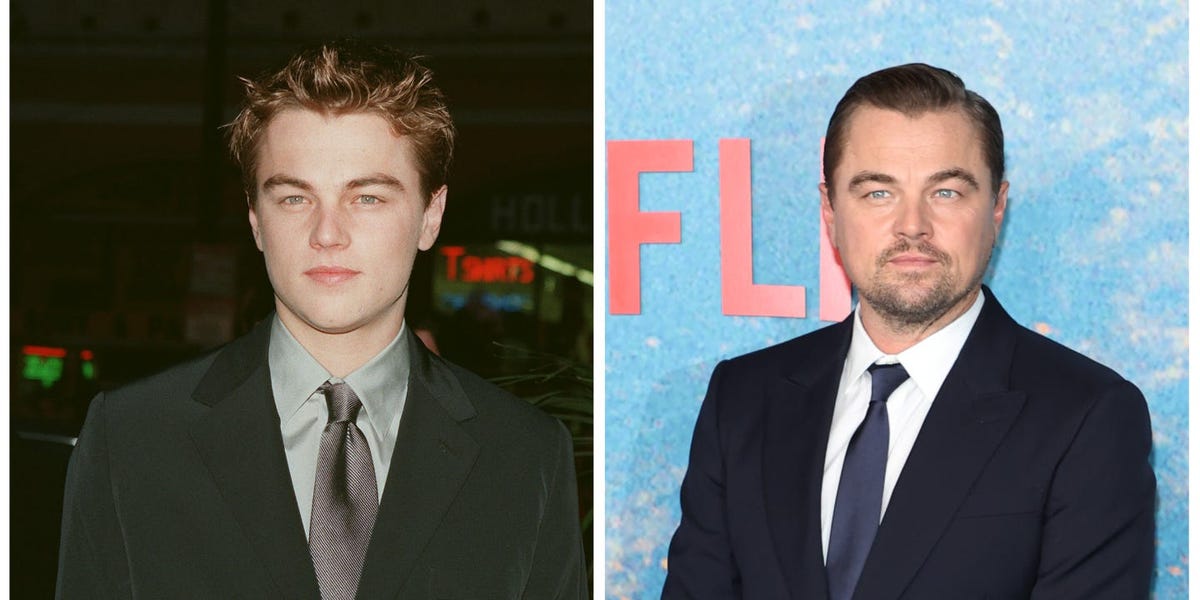 Carol Seaver, as played by Tracey Gold, was the super-smart and quirky daughter in the Seaver family.

Although Carol was super-smart, she often wanted to be seen as cute, not brainy.

Carol was originally the middle child and the only girl in the Seaver family, but in season four, Carol and her brothers got a new Seaver sister, Chrissy.

Over the years, Gold has continued to act. She also won Food Network's "Worst Cooks in America" competition in 2022.

Gold, 53, hasn't acted since she was in the 2016 film "All Hallow's Eve." Prior to that she appeared in shows like "Face of Evil" and "Touched by an Angel." She's also appeared in many TV movies, and most recently, won a '90s-themed season of "Worst Cooks in America."

As her children grew, she shifted her focus towards being an accomplished journalist — that's why her husband opted to work from home, so she could work in the field as a reporter.

Since "Growing Pains," Kerns has continued acting, and even directed episodes for TV hits like "The Goldbergs" and "This Is Us."

Recently, Kerns, 69, has directed episodes of shows such as "High School Musical: The Musical: The Series," "Jane the Virgin," "Crazy Ex-Girlfriend, "ER," and "A Million Little Things," in addition to "The Goldbergs" and "This Is Us."

Kerns also acted steadily throughout the '90s after the end of "Growing Pains." On the big screen, she might be most notable for her role in "Knocked Up."

Kirk Cameron played the eldest Seaver child, Mike. Although he tended to get into some trouble, he had a heart of gold.

Mike was your typical teenage boy. He loved chasing girls, hanging out with friends, and, because of his cunning wit, often found himself dodging trouble. But at the end of the day, Mike always made sure to be there for his friends and family.

Since 2021, Cameron has been hosting his own TBN show "Takeaways with Kirk Cameron." The show covers issues within the Christian community.

Cameron, 51, is also still acting, and will be starring in the 2022 film "Lifemark." Just recently, he made headlines after he called out Hollywood for its "cowardice" after not getting support for the upcoming pro-life film.

He has also authored many books over the years, and is married to actress Chelsea Noble. They share six children. Noble played Kate, Cameron's on-screen sweetheart in "Growing Pains." His sister, Candace Cameron Bure, is also a child star — she's best known for playing DJ Tanner on "Full House."

Cameron is also well-known for starring in the Christian movie series "Left Behind."

Leonardo DiCaprio got his start on season seven of "Growing Pains," portraying Mike's homeless friend Luke Brower. He was eventually taken in by the Seaver family.

Mike befriended Luke after he noticed the similarities between them, and saw his potential.

After learning about Luke's unstable home life, Mike became his mentor and integrated him into the Seaver family.

DiCaprio, of course, is now one of the most famous actors in Hollywood. He's been nominated for six Oscars, winning one.

DiCaprio, 47, will collaborate with the iconic director Martin Scorsese once again for the Apple TV+ movie "Killers of the Flower Moon" in 2023.

In 2021, DiCaprio acted in the satirical apocalyptic Netflix film "Don't Look Up" as the high-strung Dr. Randall Mindy, starring alongside fellow legends like Meryl Streep and Cate Blanchett.

As well as being a highly decorated actor, DiCaprio is also a serious climate change activist. He became the United Nations Messenger of Peace for Climate in 2014.

At this time, he serves on the board of several environmental organizations, including WWF, the Natural Resources Defense Council, and the International Fund for Animal Welfare.

But DiCaprio is mainly in the news now for his recent break-up with Camila Morrone and his alleged new relationship with Gigi Hadid.

Initially, Ben was the baby of the family, until Chrissy was born in season four.

In the beginning, Ben often felt invisible since he was the youngest. He would sometimes act out when he felt unseen as a way to get attention — and as he grew up, Ben became more and more like his trouble-making older brother Mike.

Since "Growing Pains," Miller has acted on-and-off. In 2021, he was featured in the web-series "The Quarantine Bunch" as himself.

Miller, 45, has recently opened up about his former alcohol addiction. He revealed to Fox News in August 2022 that at his lowest point, he got a DUI after drinking a "half pint of vodka."

Miller has been sober for seven years, and now he shares his story in an effort to help others.

On the acting front, Miller has acted sporadically over the years, most recently appearing in "True to the Game 3" in 2021.

As played by Johnson, Chrissy was the adorable little sister who managed to always get her way.

Johnson continues to act, and has landed roles in hits like "The Help," "What Women Want," and "The Avengers."

Johnson, 39, is best-known to many people as the voice behind Ellie in the hit video game series "The Last of Us." She also provides motion-capture for the character. Her performance has earned her two BAFTA Awards.

As a nod to her importance in the games, Johnson will also appear in the upcoming HBO Max TV adaptation in an undisclosed role.

Before that, Johnson was featured in many long-standing television series, including "Teen Titans Go!," "Blindspot," and "Critical Role," which is a web-series that shows professional voice actors playing Dungeons & Dragons.

In "The Avengers," Johnson plays a waitress who appears to bond with Captain America. Many of her scenes were cut from the theatrical version of the movie, but she still pops up throughout the final battle.

Dr. Weaver was the ideal father figure and a very supportive husband — when his wife, Maggie, decided to go back to work, he was able to move his psychiatry practice into their house so he could work from home and keep an eye on the kids.

Thicke died due to a ruptured aorta in 2016.

Prior to his death, Thicke had cemented himself as one of the most iconic figures in sitcom history. In addition to "Growing Pains," Thicke appeared on "Married… with Children," "My Wife and Kids," "Joey," "How I Met Your Mother," and "Fuller House." He also played himself on the first episode of "This Is Us."

Not only was he an actor, he also was a successful theme song composer. He wrote the theme songs for "Diff'rent Strokes," "The Facts of Life," and "Wheel of Fortune," among others.

Thicke also co-created and headlined in the mockumentary reality TV series "Unusually Thicke" from 2014 to 2015.

His son is Robin Thicke, most notably the singer of "Blurred Lines" and a panelist on "The Masked Singer."

Read the original article on Insider
Share
Facebook
Twitter
Pinterest
WhatsApp
Previous articleYes, maggots could potentially hatch and grow in your vagina, but this medical condition is extremely rare
Next articleThe Actress Who Voices Sam In Apple TV+’s Luck Is Gorgeous In Real Life