WHERE ARE THEY NOW: All 162 cast members in ‘Saturday Night Live’ history 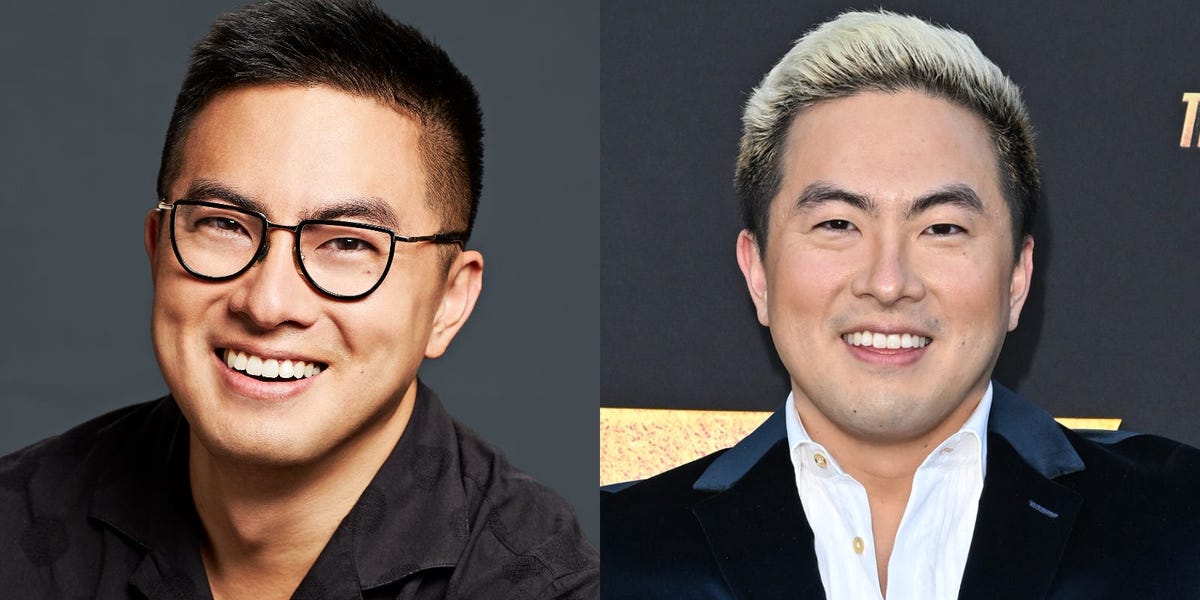 Adam Sandler, 56, joined the cast in 1991 and created many memorable characters, including Opera Man, Canteen Boy, and Cajun Man. He also introduced the immediate holiday hit “The Hanukkah Song.” He was fired from the show in 1995, however, alongside many of his co-stars.

“We kind of quit at the same time as being fired,” Adam Sandler told The Daily Beast in 2014.

“It hurt a lot at the time,” he added, “because we were young and didn’t know where we were going, but it all worked out.”

While still on the show, he starred in the iconic film “Billy Madison.” After leaving , Sandler starred in a number of other popular movies, including “Happy Gilmore,” “Waterboy,” “The Wedding Singer,” “Big Daddy,” “Little Nicky,” “Mr. Deeds,” “Eight Crazy Nights,” and “Click.”

Recently, he signed two deals with Netflix to produce and star in eight movies altogether for the streaming service. One of those movies, “Murder Mystery,” had 30.9 million viewers in just three days, breaking streaming records, according to Variety.

He also returned to “SNL” for the first time in 2019 to host, and was subsequently nominated for an Emmy. Sandler was considered one of the biggest snubs of the 2020 Oscars, as he wasn’t even nominated for his role in the Safdie Brothers film, “Uncut Gems.”

Sandler has multiple prorjects lined up in the future, including a sequel to “Murder Mystery,” a sci-fi film “Spaceman,” and an untitled Safdie Brothers film.

Van den Berg injury confirmed with defender ruled out until 2023