Venus Williams calls sister Serena ‘the boss’ in their relationship, says she does ‘whatever she tells me to do’ 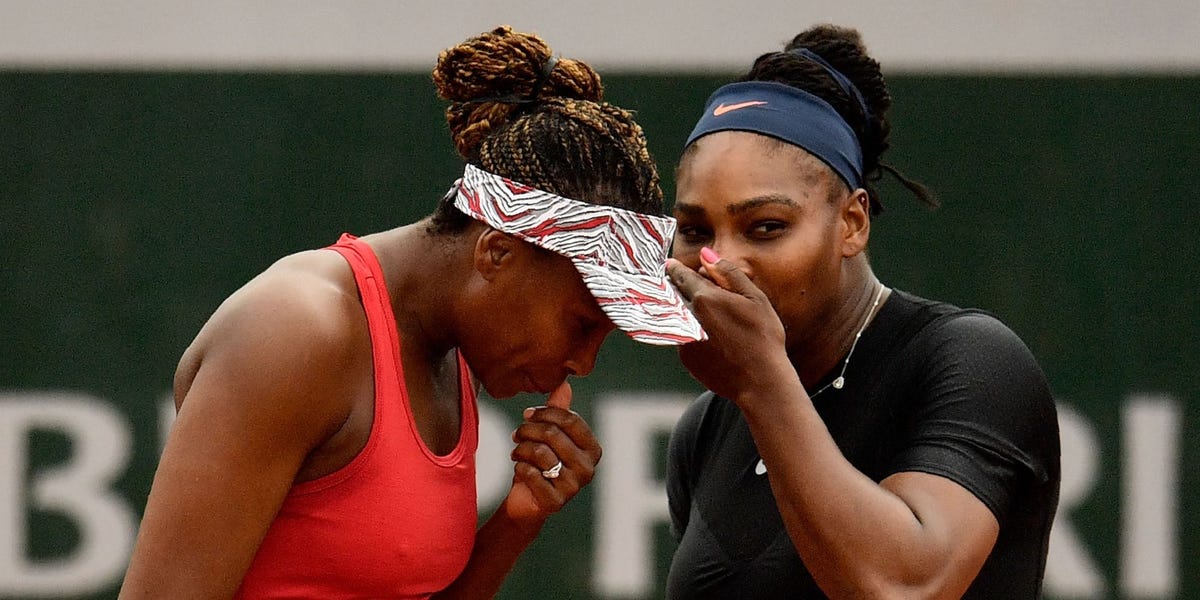 Venus Williams said it was her sister Serena’s idea to reunite to play doubles together at the US Open.

The pair, who haven’t played together in over four years, were given a wildcard entry into the women’s doubles earlier this week.

They face Czech duo Linda Nosková and Lucie Hradecká in the first round on Thursday.

“It was Serena’s idea,” Venus told reporters on Tuesday after she was beaten in the first round of the women’s singles by Belgium’s Alison Van Uytvanck.

“She’s the boss, so I do whatever she tells me to do.”

Venus and Serena are one of the most decorated women’s doubles teams in tennis history having won four Grand Slam titles together.

The last time they played together, however, was at the 2018 French Open, where they lost in the third round.

Despite their lack of game time together, Venus remains hopeful her and her sister can record some more victories at what is expected to be Serena’s last ever tournament.

Serena announced earlier this month that she would be “evolving away” from tennis following the US Open.

“We have had some great wins,” Venus said. “It would be nice to add some more.”