This app brings an Apple-style Dynamic Island to Android phones 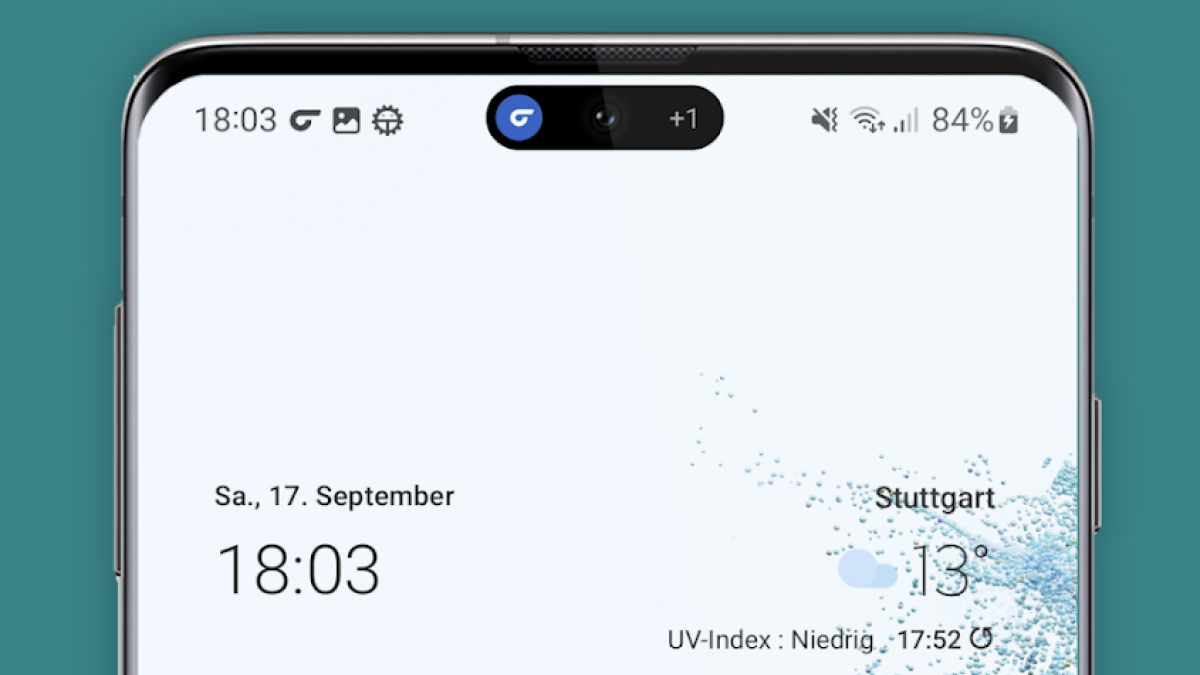 It’s happening, folks, and it was inevitable.

A few weeks after Apple launched its iPhone 14 Pro and 14 Pro Max, some Android smartphone makers, including Xiaomi and Realme, started openly discussing adding a feature similar to Apple’s “Dynamic Island” to their phones.

And now, thanks to an app called the DynamicSpot (via The Verge), you can have something akin to the Dynamic Island on your Android phone today.

Let’s face it, some version of Dynamic Island is probably coming to Android phones

The app, created by developer Jawomo, is described as a “mini multitasking feature, making it easier to access recent notifications or phone status changes.” It’s essentially a copy of the Dynamic Island’s functionality: A little black bar surrounding the camera cutout that delivers notifications and can be tapped on to expand into a widget-like version of the corresponding app.

Long press to expand the popup, single tap to open the app – just like on the iPhone 14 Pro.
Credit: DynamicSpot/Play Store

The app doesn’t have all of the functionality of Apple’s Dynamic Island, which is deeply integrated with the phone and can display notifications for numerous phone functions. It does, however, have an option that Apple doesn’t offer, and that’s to adjust the size and position of the “island” itself. This way, you should be able to get the DynamicSpot’s island to play nice with most Android devices, regardless of where their selfie camera cutout is and how it looks.

The DynamicSpot is available over at Google Play. It’s free to download, but additional functionality such as tapping on apps to open them will cost you $4.99.