The Queen was ‘exhausted’ by the royal family’s issues with Prince Harry and Meghan Markle, according to a new book 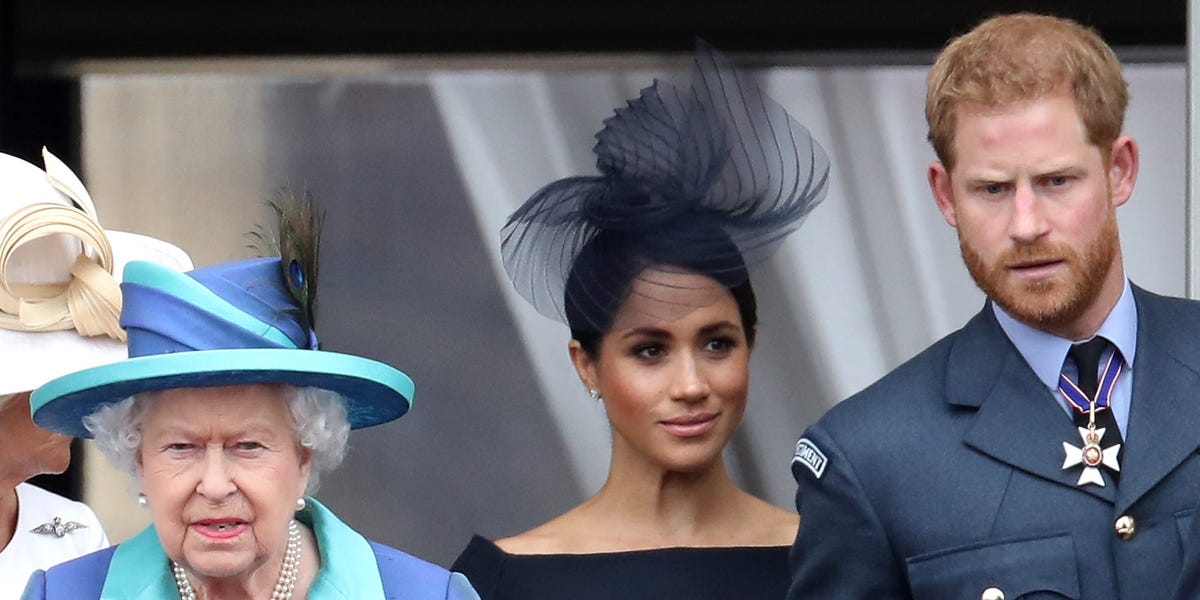 A personal friend of Queen Elizabeth spoke to royal expert Katie Nicholl about the late monarch’s thoughts on Prince Harry and Meghan Markle.

On Thursday, Vanity Fair published an excerpt of Nicholl’s upcoming book, “The New Royals: Queen Elizabeth’s Legacy and the Future of the Crown.”

In the excerpt, Nicholl said she spoke to an unnamed friend of Queen Elizabeth who told her that the Queen was “exhausted” by the repercussions of Prince Harry and Meghan Markle’s step back from the royal family.

“She was very hurt and told me, ‘I don’t know, I don’t care, and I don’t want to think about it anymore,'” the friend of the Queen told Nicholl.

Prince Harry and Meghan Markle stepped back as senior royals in January 2020 and moved to California.

In March 2021, Harry and Meghan spoke to Oprah Winfrey in a bombshell interview where they said members of the royal family made racist remarks about Archie, the firm disregarded Markle’s mental-health issues, Kate Middleton made Markle cry during the week of her wedding, and King Charles cut the couple off financially following their step back.

After the interview, Harry clarified that it was not the Queen nor Prince Philip who made racist comments about his son, and he and Meghan shared that they continued to speak to the Queen on FaceTime after their move to California.

They also named their daughter Lilibet, which was the Queen’s family nickname.

Following the Queen’s death, royal historian Robert Hardman told People that the monarch “adored Harry right to the end, and Harry adored her.”

He also told the outlet he thinks the Queen would have wanted her family members to make amends.

“I think she was one of the conduits between Windsor and California, and it would have been one of her dearest wishes that [the family] patch things up,” Hardman told People.