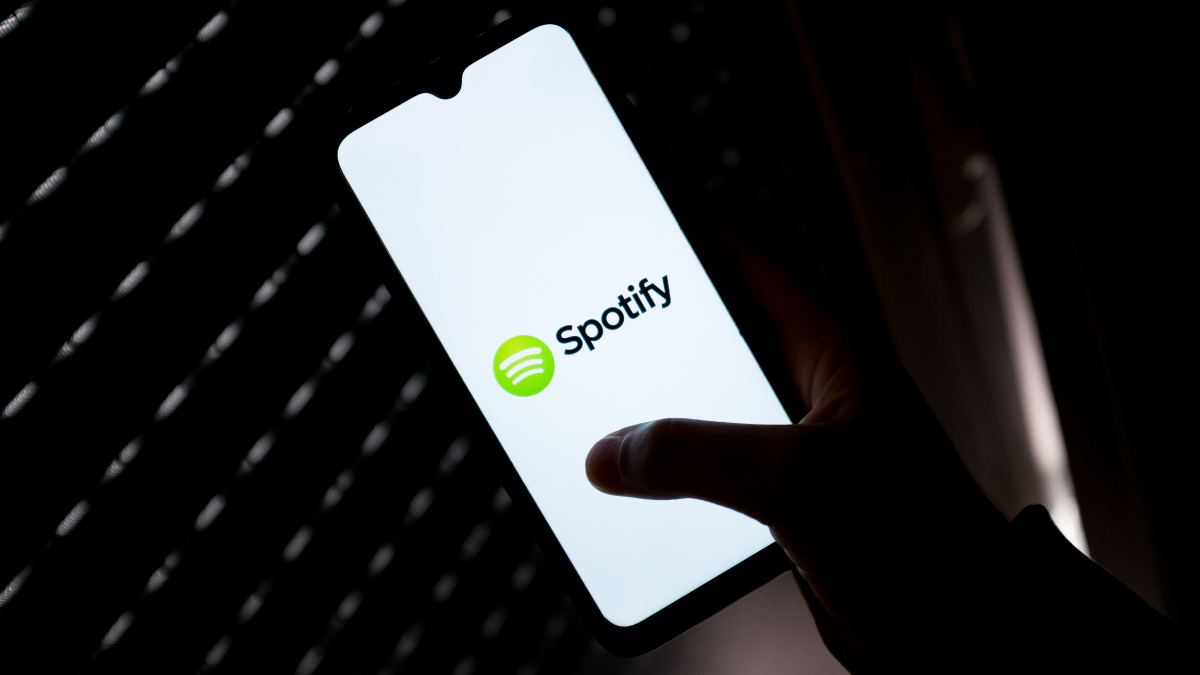 Unsuspecting techno fans searching Spotify for new music may come across an unwelcome surprise: A speech from Adolf Hitler.

According to the report by the ADL Center on Extremism, Spotify has “declined” to take action on this content. The ADL warned Spotify that its platform’s policies were inadequate and many of its rules were “loosely defined” back in February of this year. While the music streaming giant did update its rules after the ADL’s report, the civil rights group says “they do not appear to be strictly enforced.”

Why Twitter banned the bot that unmasked neo-Nazis. (Hint: Neo-Nazis)

On top of the apparent problem with lackadaisical enforcement, users who want to report prohibited content can only do so on the platform’s desktop app according to the ADL. This is almost certainly a roadblock to enforcing these policies as the vast majority of Spotify’s user base listens via the company’s mobile apps.

The ADL uncovered 40 white supremacist artists on the Spotify platform. However, as ADL investigative researcher Calum Farley told the Washington Post, “there’s likely much more.” The artists ran the gamut of popularity with some being followed by thousands of the platform’s users. Some of the artists’ accounts were even verified by Spotify.

The music spanned genres, from punk to techno to metal. The songs included an array of different white supremacist references in their lyrics. The DJ who included the aforementioned Hitler speech in one of his songs, for example, has another track about the antisemitic and xenophobic Great Replacement conspiracy theory, which includes a speech from Fox News host Tucker Carlson. Photos found on his profile at the far-right social network Gab, show the artist behind the song covered in white supremacist tattoos and giving the Nazi salute.

Spotify playlists are also a big problem, according to the ADL report. One neo-nazi metal band found themselves included in a public “Black Metal Essentials” playlist that was curated by Spotify itself. ADL extremism researchers also discovered that the platform would recommend users “mix” playlists filled with white supremacist music, algorithmically curated by Spotify based on the users’ listening history.

How to stop Spotify from sharing your data, and why you should

The album and playlist cover art for these white supremacist bands don’t obscure their hateful ideologies either. The report uncovered photos depicting the neo-nazi Black Sun symbol known as the “Sonnenrad,” as well as the Iron Cross and imagery of Pepe the Frog.

Spotify previously came under fire for hosting white supremacist music. In 2017, the company removed dozens of these bands from their platform, but the wider problem remains. One major concern is that the discovery of these bands on the platform can potentially lead users to seek out more information regarding the hateful speech spouted in the lyrics, sending them down a rabbit hole of extremist content.

“Spotify still has considerable work to do in implementing its new policy,” the ADL says.

How to watch ‘The Great British Bake Off’ online when abroad

This free VPN offers powerful protection for your data and identity