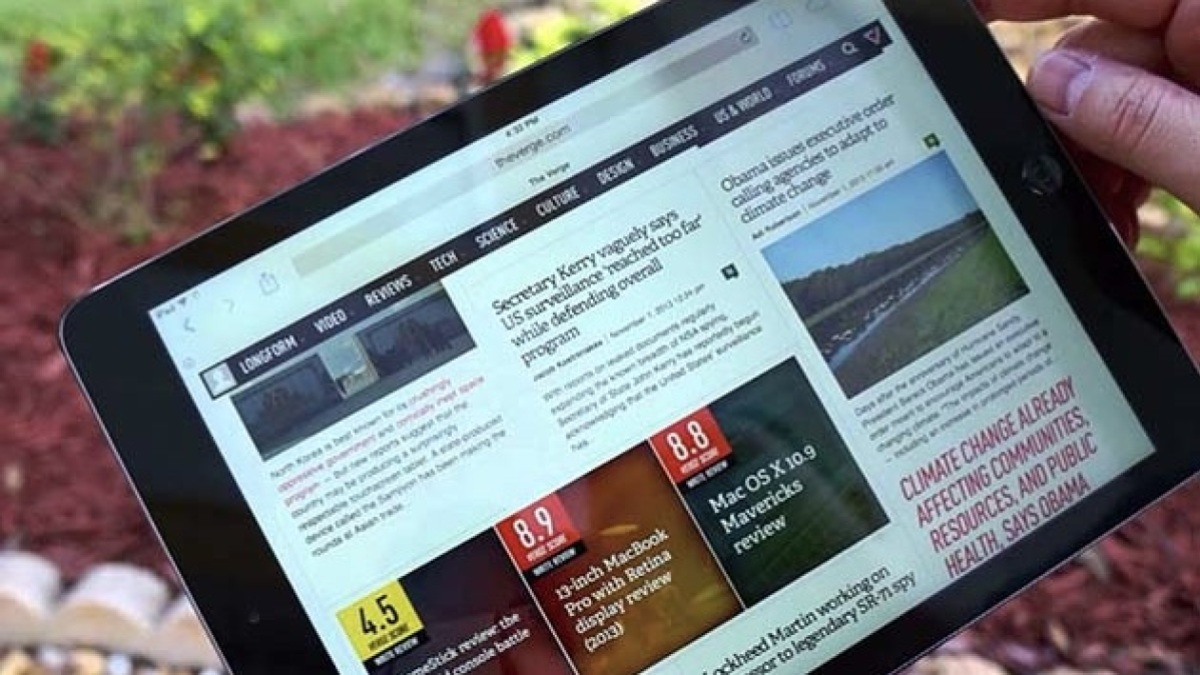 Deal pricing and availability subject to change after time of publication.

If you’re hitting the road, you probably want to have some modern amenities with you, but you may not want to bring the bulky computer that you rely on for work, and having your phone do all the heavy lifting could be taxing on the battery. A great alternative is an affordable tablet(opens in a new tab) that you can bring along just to stream, game, and run basic apps while you’re away. That’s the kind of performance you could get from this refurbished Apple iPad Air 2, and it’s on a major sale for $269.99 (Reg. $699).

A tablet you could take almost anywhere

Though it may have some scuffs and scrapes, this iPad could be a great device to have whether you’re at home or on the go. It’s WiFi- and 4G-enabled, so you could use a public signal or your SIM to connect. The 9.7-inch LED-backlit Retina display provides that standard ‘Apple style’ of beauty, and it’s backed up by the A8X 1.5GHz processor. This model has a few years on it, but if you’re just looking for a device to watch movies during a nine-hour flight or play Tetris in a hotel bar, then this is your iPad.

By modern standards, the eight-megapixel rear camera could still take some stunning pictures, too. And if your tablet already has a few scrapes on it, you might be a little less worried about traveling with it and keeping it pristine.

Save on an iPad for the road

Buying refurbished saves you a lot of money, and also has a positive effect on the environment. Help the planet and wallet by purchasing a refurbished Apple iPad Air 2(opens in a new tab) on sale for $269.99, marked down 61% from $699.