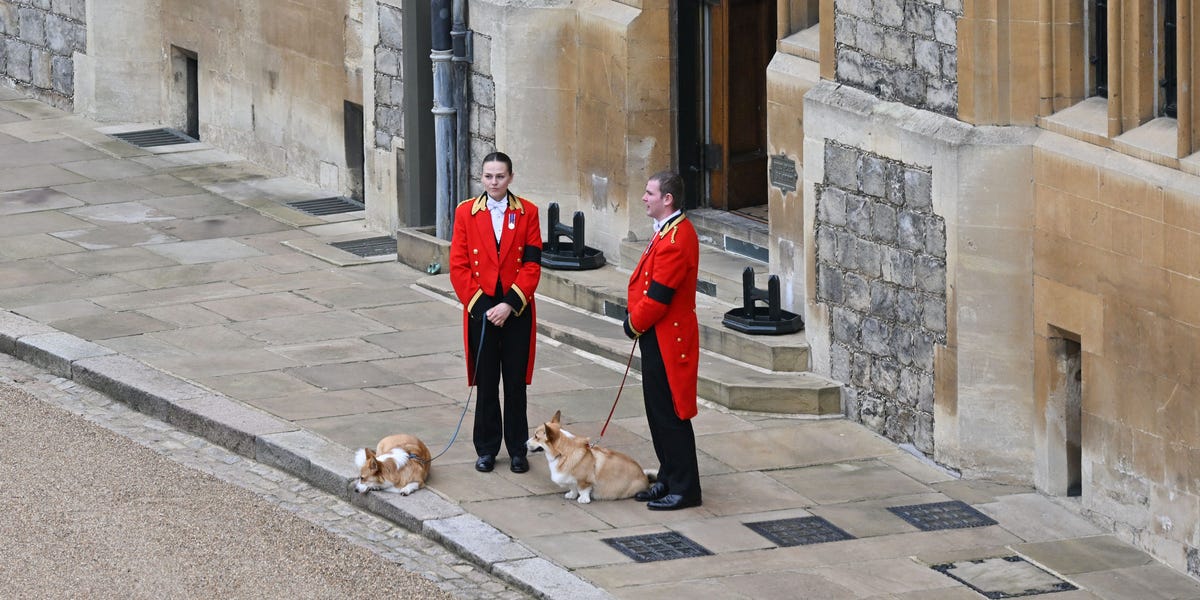 As she makes her final journey from London, Queen Elizabeth II’s corgis await her arrival at Windsor Castle, where she will be buried Monday afternoon.

The Queen’s coffin is making its final journey from London to Windsor following her funeral at Westminster Abbey on Monday morning. Once at Windsor Castle, the Queen will be buried at an intimate ceremony attended only by the closest members of the royal family.

The Queen’s remaining two corgis, Muick and Sandy, will be adopted by her son, Prince Andrew, Duke of York, following her death.

Over the course of her life, Queen Elizabeth had more than 30 corgis, but she stopped breeding them in time so they would not outlive her.

Andrew gifted the Queen these corgis when they were puppies. It is unclear where the Queen’s third remaining dog, Candy, a dorgi, will live now.

This story is developing. Please check back for updates.

Yep, we’re still ordering our groceries online in 2022 — these are the 7 best apps and sites for getting groceries delivered