Queen Elizabeth had ‘no fear of death,’ according to the Archbishop of Canterbury 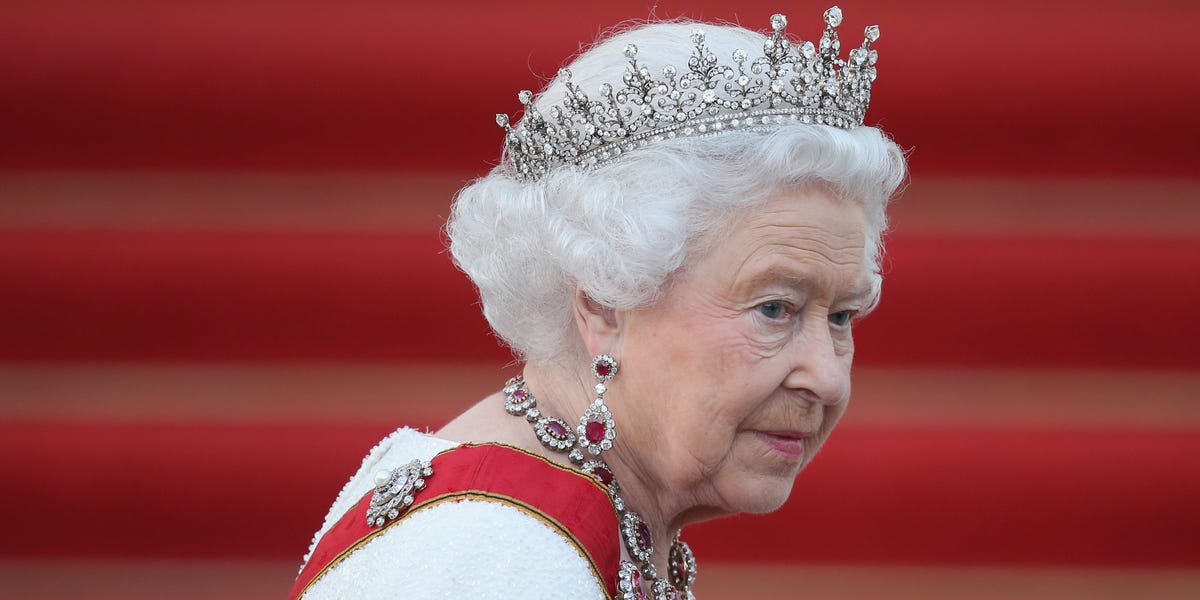 The Archbishop of Canterbury said Queen Elizabeth II had “no fear of death.”

Justin Welby, 66, appeared on BBC Radio 4’s Today Show on Friday to speak about the Queen, who died at age 96 on Thursday at Balmoral Castle in Scotland.

“I came away thinking there is someone who has no fear of death, has hope in the future, knows the rock on which she stands and that gives her strength,” Welby said, according to The Guardian.

Welby, 66, continued: You felt that history was in front of you, but it was history with those piercingly blue eyes twinkling, that extraordinary smile and the relishing of a quick dry comment.”

Welby last met with Queen Elizabeth II in June when he gave her a Canterbury Cross for her service to the Church of England. Royal Insider shared footage of the meeting that month.

Queen Elizabeth II, who reigned for 70 years, was the Supreme Governor of the Church of England during her time on the throne. Now, that title will be passed to her son, King Charles III.

Representatives for Buckingham Palace did not immediately respond to Insider’s request for comment.

On Thursday, Buckingham Palace said the Queen’s doctors were concerned about her health and suggested she remain under medical supervision. Members of the royal family traveled to Balmoral Castle to be with her.

Following her death, King Charles III ascended to the throne and shared a statement regarding Queen Elizabeth II.

“We mourn profoundly the passing of a cherished Sovereign and a much-loved Mother. I know her loss will be deeply felt throughout the country, the Realms, and the Commonwealth, and by countless people around the world,” the statement read. “During this period of mourning and change, my family and I will be comforted and sustained by our knowledge of the respect and deep affection in which The Queen was so widely held.”

Queen Elizabeth’s body will lie in state until the funeral, which will be led by Welby.

Share
Facebook
Twitter
Pinterest
WhatsApp
Previous articleThe Story Behind The Gut-Wrenching The Next Fifty Years Episode Of Beverly Hills, 90210
Next article‘We’re all scared’: A Las Vegas teacher invested in a bulletproof vest for the upcoming school year because of the Uvalde shooting, report says