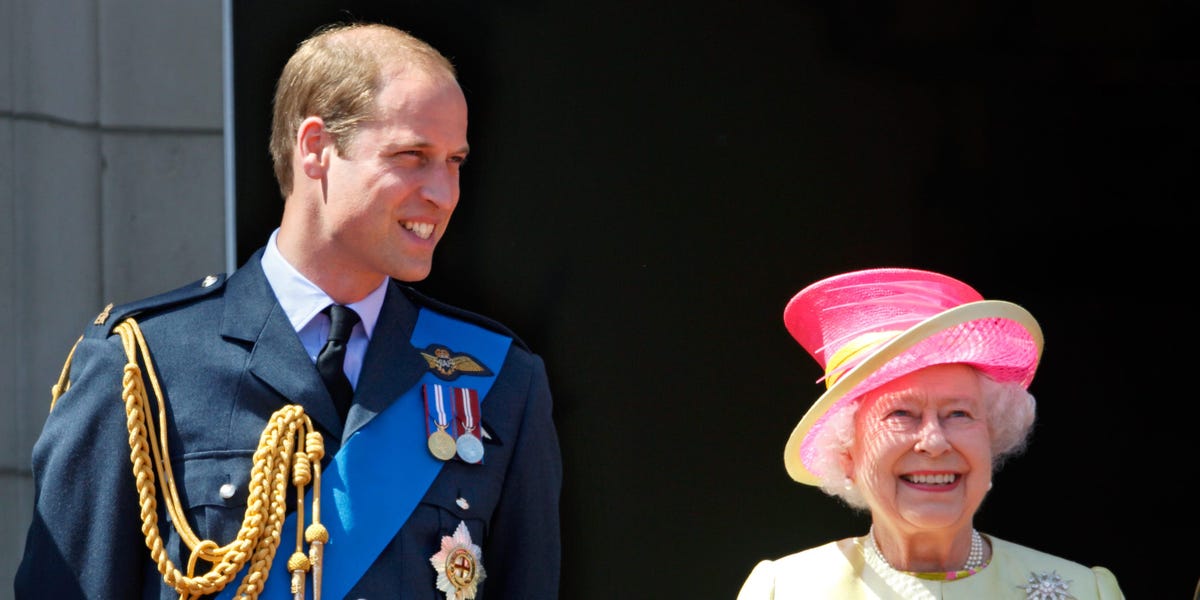 Prince William released his first statement since the death of his grandmother Queen Elizabeth II on Thursday.

The Queen passed away Thursday afternoon at her Scottish summer home of Balmoral. She was 96.

In a statement shared on the new Prince and Princess of Wales’ Instagram account, William wrote that he feels “incredibly grateful” even as he mourns the loss of his grandmother, who he called “Grannie.”

A post shared by The Prince and Princess of Wales (@princeandprincessofwales)

“On Thursday, the world lost an extraordinary leader, whose commitment to the country, the Realms and the Commonwealth was absolute. So much will be said in the days ahead about the meaning of her historic reign,” the prince’s statement reads.

He continued: “I, however, have lost a grandmother. And while I will grieve her loss, I also feel incredibly grateful. I have had the benefit of The Queen’s wisdom and reassurance into my fifth decade. My wife has had twenty years of her guidance and support. My three children have got to spend holidays with her and create memories that will last their whole lives.”

William also wrote that the Queen was “by my side” at his happiest and saddest moments, and that he will “honor her memory” by supporting his father, King Charles III.

“I knew this day would come, but it will be some time before the reality of life without Grannie will truly feel real,” William wrote. “I thank her for the kindness she showed my family and me. And I thank her on behalf of my generation for providing an example of service and dignity in public life that was from a different age, but always relevant to us all.”

The royal concluded with a quote from the Queen: “My grandmother famously said that grief was the price we pay for love. All of the sadness we will feel in the coming weeks will be testament to the love we felt for our extraordinary Queen.”

Reperesentatives for the Prince and Princess of Wales did not immediately respond to Insider’s request for comment.

This is a developing story. Check back for updates.

Share
Facebook
Twitter
Pinterest
WhatsApp
Previous articleWhy Alicia From The Sex Lives Of College Girls Looks So Familiar
Next articlePlainclothes officers in West Virginia interrupted a funeral by killing a pallbearer as he was mid-embrace — and seconds after placing his father’s casket in the hearse: report