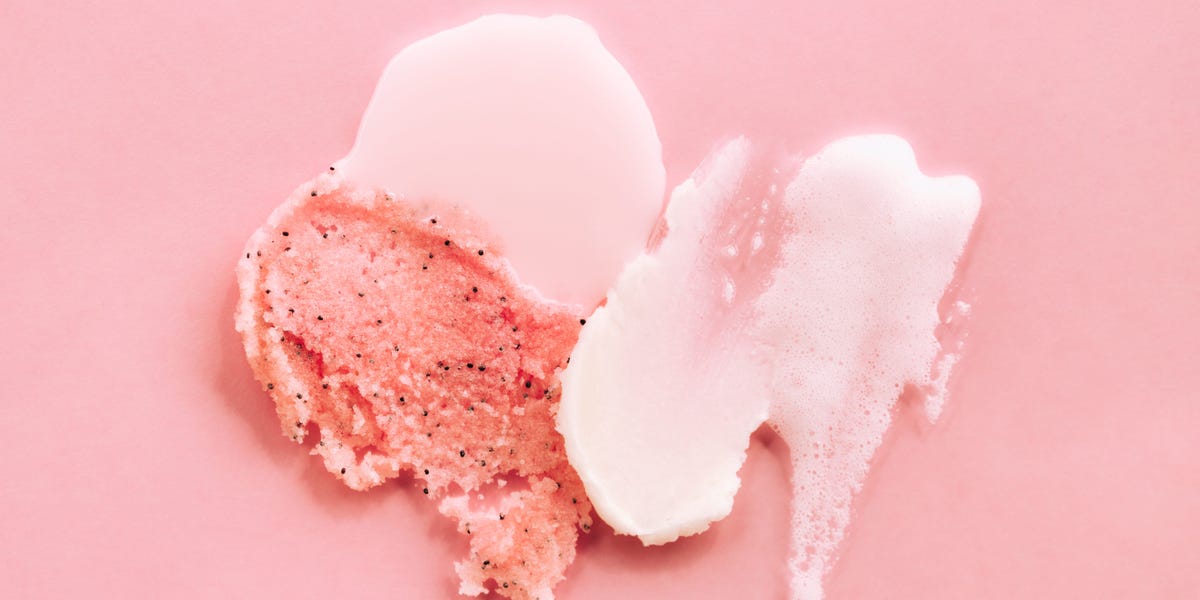 Microplastics have been found virtually everywhere in the environment: in the air, drinking water, and even human blood.

Less than a decade ago, plastic particles were also commonly included in cosmetic products to make lotions feel smoother or thicker, or to act as a gentle exfoliator. According to the Plastic Soup Foundation, a campaign to eliminate plastic pollution at its source, some cosmetics consist of up to 90% microplastic ingredients.

In recent years, a number of countries have also banned the use of certain plastics in cosmetic products. The US passed the Microbead-Free Waters Act in 2015 to phase out plastic microbeads from rinse-off products like face wash and toothpaste. Canada, the United Kingdom, France, Sweden, Taiwan, South Korea, and New Zealand have also banned microbeads in cosmetics.

The tiny, malleable plastic beads were once considered a smoother and cheaper alternative to natural exfoliators, but they’ve fallen out of fashion as environmental advocates have raised awareness about plastic pollution.

As scientists unearth tiny pieces of plastic from human lungs and deep ocean trenches, skincare companies have been working to reformulate their products with biodegradable beads for a more environmentally conscious future.

Scientists have developed similar beads made of plants

Long before the UK banned plastic microbeads from cosmetics in 2018, a team of chemists at the University of Bath set out to create a sustainable alternative to replace the tiny plastic particles.

They first turned to cellulose, a widely available resource that gives plants their structure. However, they had to alter the plant fiber to make it dissolvable in water. Cellulose is normally a very stable material — “otherwise, trees would melt away every time it rained,” professor Davide Mattia said in a news release.

The team figured out how to make cellulose beads with dissolvable membranes just in time for the UK to enact its plastics ban, and soon requests for samples began pouring in. As demand increased, the scientists founded a company, Naturbeads, to fill the industry’s need for a new exfoliant.

Several personal care companies — including multinational manufacturers like Beiersdorf, Clarins, and Shiseido — have made the switch from plastic microbeads to cellulose beads, according to a Greenpeace report from 2018. Even more brands have committed to replace plastics with other natural materials, including but not limited to plant fibers.

Other natural exfoliators include minerals and sugar scrubs

Many companies have thrown out the microbead entirely in favor of other exfoliating ingredients.

Hydrated silica can be used as a mild exfoliant that’s safe for humans and the planet, according to EWG’s Skin Deep database. Silica naturally exists in hard, crystalline forms such as grains of sand and obsidian stones.

When it’s chemically bonded with water, silica becomes soft enough to provide some exfoliation without breaking delicate skin, according to SkinCeuticals. The science-backed skincare company combines hydrated silica with soothing aloe and glycerin in its Micro-Exfoliating Scrub.

In a study of alternatives to plastic microbeads, researchers at Imperial College London ranked silica as the best substitute, based on production and effects on the environment and human health. Pumice stone, bentonite clay, bamboo, and jojoba beads were also among the top sustainable alternatives.

Walnut shells and sugar cane were among the lowest-ranked natural exfoliators, despite their popularity in both homemade scrubs and celebrity-backed products. Large or irregularly shaped particles can cause microtears in the skin, dermatologist Marisa Garshick previously told Insider.