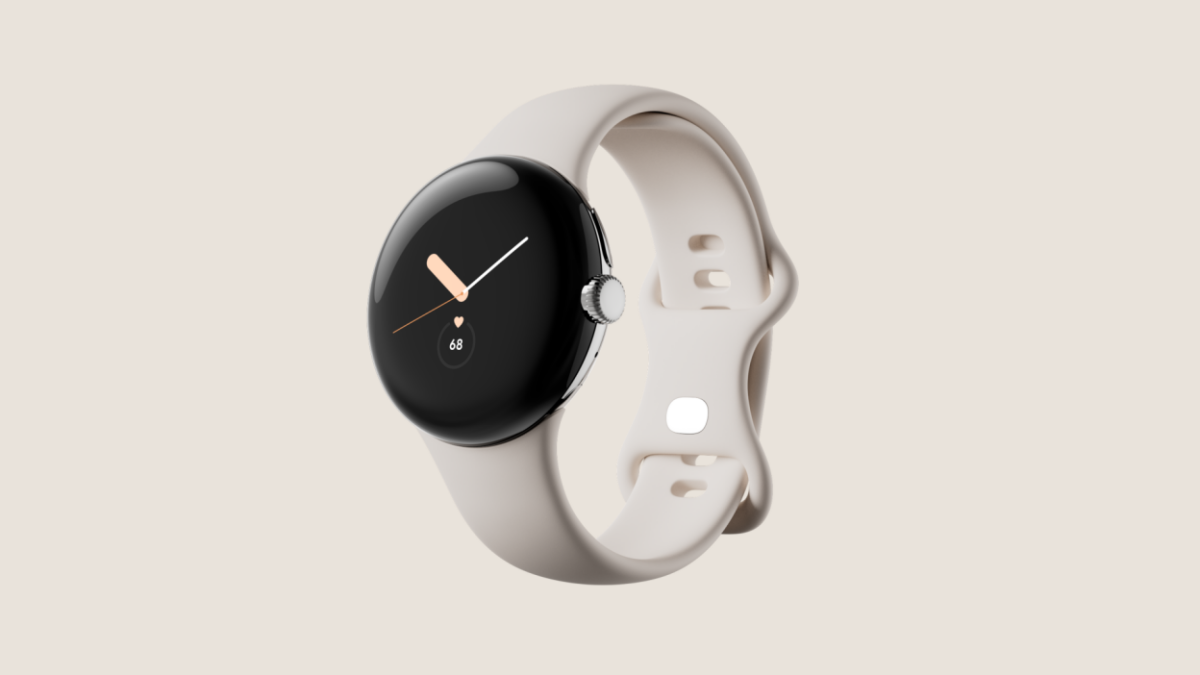 We’ve got some key info about the next big Google wearable a couple of weeks ahead of its formal introduction.

9to5Google reported via a retail source that the Pixel Watch, Google’s upcoming smartwatch which was originally teased back in May, will start at $350 for a WiFi-only model. This is in addition to previous reporting from 9to5Google which indicated that the LTE version will cost $50 more, coming in at $400. For context, that means the cheapest Pixel Watch (that we know of) will be $70 more expensive than the cheapest Samsung Galaxy Watch 5, which costs $280.

Three new Apple Watches are here. How do their prices compare to older models?

That’s not all, however. 9to5Google’s source also provided some info on which colorways will be available for the Pixel Watch. Here’s what will reportedly be on offer once Google launches the device:

This represents most of what we’ll probably see at Made By Google.
Credit: Google

Not much is known about the Pixel Watch otherwise just yet, but we expect to hear more when it’s officially unveiled at the Made By Google event on Oct. 6 at 10am ET. While the Pixel Watch will almost certainly make its debut there, the star of the show will undoubtedly be the Pixel 7 series, which Google also teased back in May. The Pixel 7 comes with a new design and, according to a recent hands-on, is actually shorter in stature than the Pixel 6.

Google’s foldable Pixel phone may have been postponed to 2023

As for the rest of the Made By Google event, don’t be shocked if new Nest hardware like the Nest WiFi 6E router makes an appearance, given that it was recently spotted in a retail listing, also by 9to5Google. Sadly, we’ll probably have to wait until 2023 for the Pixel Tablet and the rumored Pixel foldable device.

Anyway, I’m personally partial to the Pixel Watch with a gold case because I stay golden. It’s the only way to live.

NFL Week 5: Sports betting picks against the spread for every game

‘Harry Potter’ star Tom Felton remembers being scolded by Alan Rickman on set after stepping on his cloak: ‘I’ll never forget those words’

She-Hulk: Attorney at Law Episode 8 Review – Ribbit and Rip It