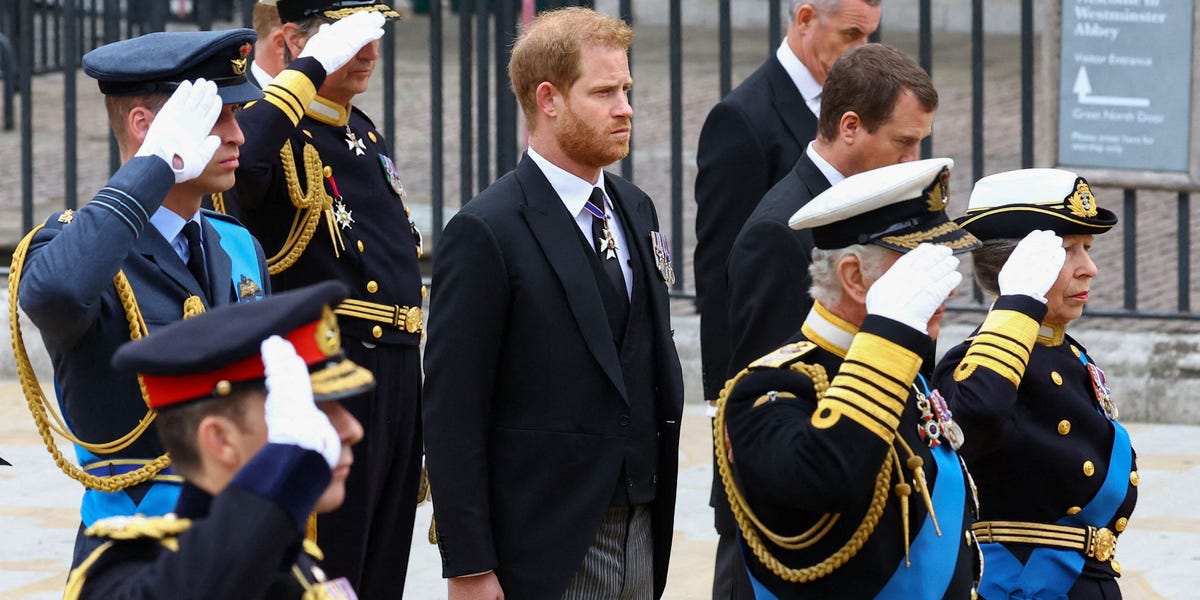 Prince Harry and Prince William also stood alongside each other before the service at Westminster Abbey.

Since he is no longer a working royal, Prince Harry was not allowed to wear his military uniform to the funeral.

Prince Harry served for 10 years in the Army, which included two tours in Afghanistan. He was only permitted to wear his uniform during a vigil for the Queen on Saturday.

9-1-1 Achieved A Major Accomplishment For Fox