Nick Cannon says he is expecting another baby with Brittany Bell, his 9th child in total 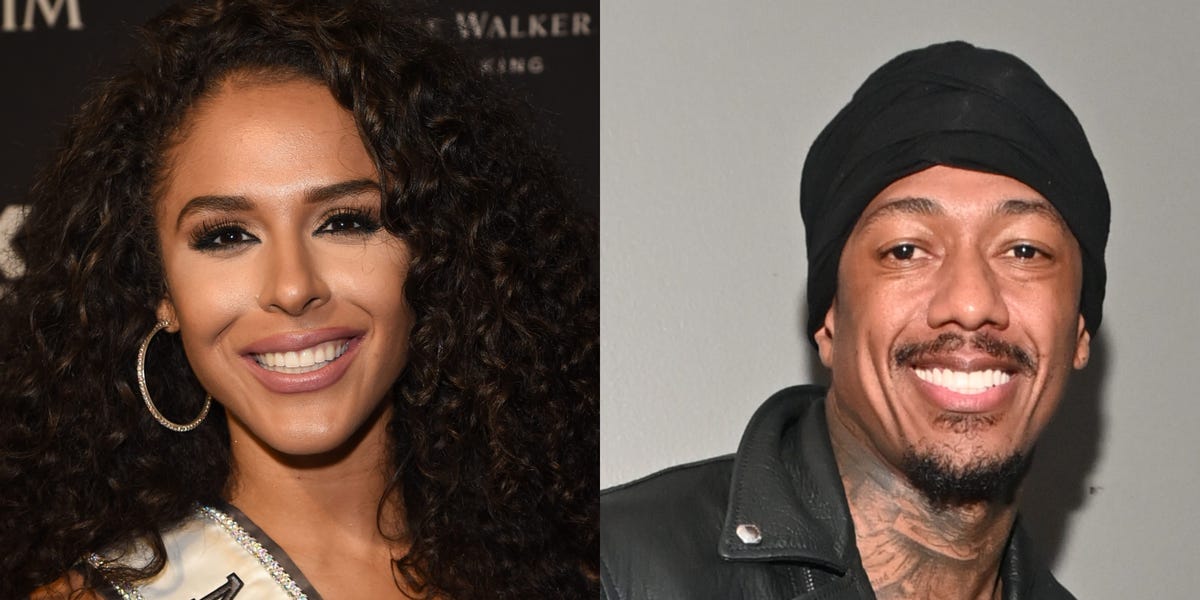 Nick Cannon announced that he is expecting another baby with Brittany Bell, his ninth child overall.

Cannon shared the news of his third child with Bell with a video of the couple posing together for a photoshoot.

“Time Stopped and This Happened,” He captioned the post. “#Sunshine #SonRISE.”

Here is a full list of Cannon’s kids, five of whom arrived in the past two years.

Over the last year, Nick Cannon discussed going celibate or getting a vasectomy to stop having more kids.

In February, he told Dr. Laura Berman on “The Language of Love” podcast that he didn’t “have the bandwidth” for more kids.

“Because I feel like I do owe the women that are currently in my life, I owe them as much energy, time, and effort as I possibly [can] – especially my kids,” He said.

He also said during the episode that he had a “backpack full of guilt” for not spending enough time with his children especially his son Zen before he died.

However, in June, Cannon revealed on the “Lip Service” podcast that he broke the vow of celibacy he made last year after Zen died.

“If you thought it was a lot of kids last year,” he said. “I didn’t even make it to January. I was supposed to make it to the top of the year. Then obviously I started going through some stuff. I got depressed with the loss of my son. So in December, everybody saw I was so down. So everybody was like, ‘Let’s just give him a little vagina, and that’s gonna cure it all.'”

He continued: “I fell victim to it ’cause I was in a weak state. So December, especially right before Christmas, I started fucking like crazy. So I broke the celibacy. But I was probably celibate for a month and a half strong. I was trying to do it. I had a new show, new energy, I was dealing with a lot.”

Share
Facebook
Twitter
Pinterest
WhatsApp
Previous articleSerena Williams says she cried while writing her emotional retirement letter, but not tears of sadness
Next articleApple’s M2 MacBook Air is a super-fast WFH companion with a dreamy keyboard