Meghan Markle said she and Prince Harry move together ‘like salt and pepper.’ Here’s their relationship timeline. 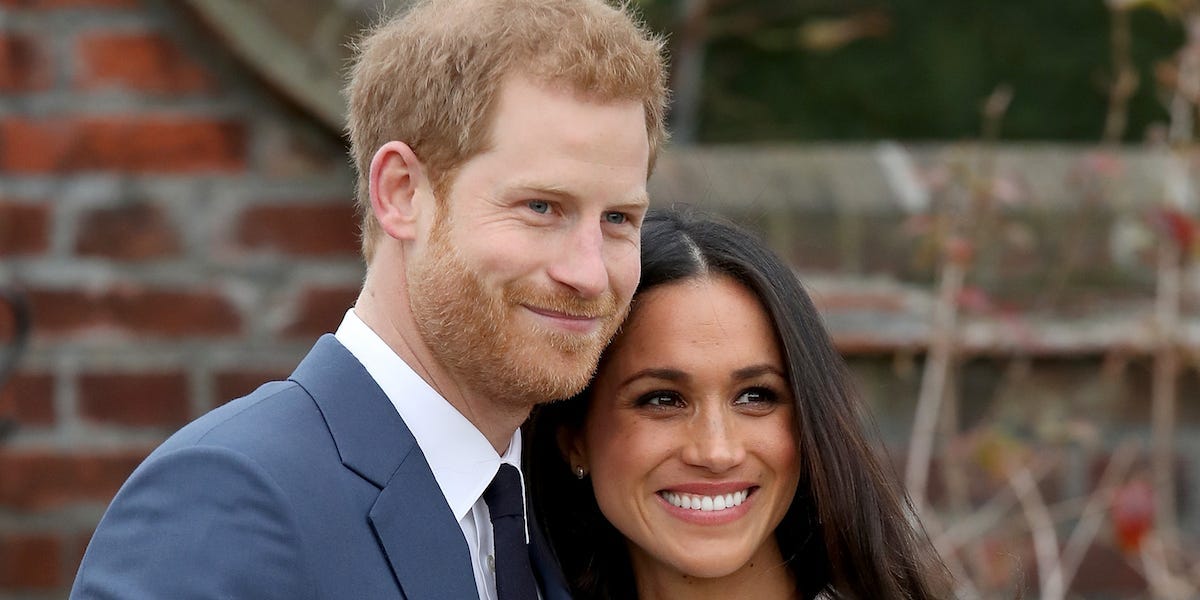 January 2019: Unbeknownst to the public, Meghan is struggling with her mental health.

Though they looked the picture of happiness from the outside looking in, Markle would later reveal in her tell-all interview with Oprah in March 2021 that just before attending this event at Royal Albert Hall on January 16, 2019, she had expressed concern to Prince Harry over her mental health and not “[wanting] to be alive anymore.”

“We had to go to an official event. We had to go to this event at the Royal Albert Hall, and a friend said, ‘I know you don’t look at pictures, but, oh, my God, you guys look so great…'” she said. “I zoomed in, and what I saw was the truth of what that moment was, because right before we had to leave for that, I had just had that conversation with Harry that morning, and it was the next day that I talked to the institution.”

“It was like, ‘These are the thoughts that I’m having in the middle of the night that are very clear … And I’m scared, because this is very real. This isn’t some abstract idea. This is methodical, and this is not who I am.’ But we had to go to this event, and I remember him saying, ‘I don’t think you can go.’ And I said, ‘I can’t be left alone,'” she said.

“And that picture, if you zoom in, what I see is how tightly his knuckles are gripped around mine. You can see the whites of our knuckles, because we are smiling and doing our job, but we’re both just trying to hold on. And every time that those lights went down in that royal box, I was just weeping, and he was gripping my hand.”