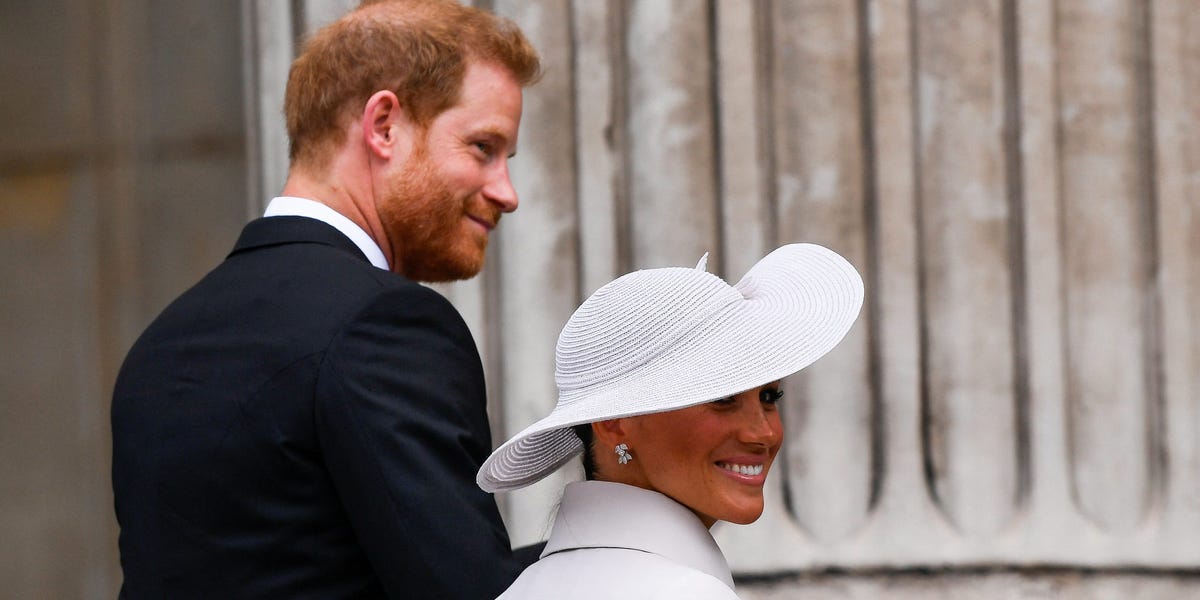 Meghan Markle said it was “surreal” to visit Frogmore Cottage when she, Prince Harry, and their children returned to London for the Queen’s Platinum Jubilee in June.

The Jubilee marked Markle and Harry’s first royal event since the pair broke away from the royal family in 2020.

Markle told The Cut she quietly returned to their home at Frogmore Cottage while in London to finish packing up the belongings they had left there.

She added that since the cottage still belongs to them, it had remained nearly untouched for almost three years.

“You go back and you open drawers and you’re like, ‘Oh my gosh. This is what I was writing in my journal there? And here’s all my socks from this time?'” she told to The Cut.

Markle said there were plenty of things she had shipped to the cottage from her old apartment in Toronto that she never even had the chance to unpack: her sofa, posters of art she’d collected, a past message from herself, The Cut reported.

“It was bittersweet, you know? Knowing none of it had to be this way,” Markle said, referring to her public falling out with the royal family.