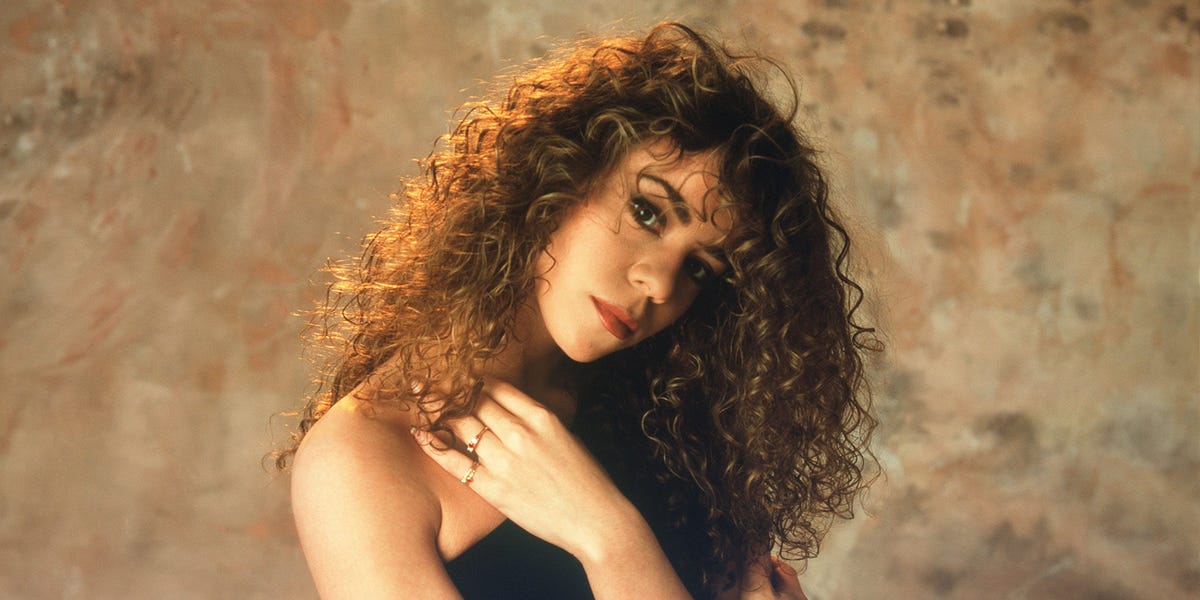 When Mariah Carey put out her fifth album in 1995, the acclaimed pop and R&B classic “Daydream,” her mind was largely in a different musical space.

At the time, Carey was also working on “Somebody’s Ugly Daughter,” the title of the project she recorded with her alt-rock side band named “Chick” with her friend Clarissa and a few of her session musicians. According to the Rolling Stone podcast Music Now, Carey has recovered the tapes for that once-lost album and wants to release them.

“This was my outlet, and nobody knew about it,” Carey told Rolling Stone, adding that she would work on the grunge tracks after sessions for saccharine hits like “Always Be My Baby.”

“I had no freedom during that time. That was my freedom, making that record,” Carey continued.

Daydream ended up selling over 20 million copies making it one of the most popular albums of that year and history. In the interview, Carey spoke of the “corporate morgue” at her record label, insisting that her creativity was constrained while working on the album.

“I was playing with the style of the breezy-grunge, punk-light white female singers who were popular at the time. You know the ones who seemed to be so carefree with their feelings and their image.”

Carey added that she was inspired by Hole and Green Day and that she wanted to release the album under the “Chick” pseudonym at the time but the idea was rejected. She said that she made cover art for the album and that she would drive around with her sister screaming the lyrics to the grunge songs.

“I honestly wanted to put the record out back then under, you know, the same pseudonym, just put it out and be like, whatever, let them discover that it’s me,” she added to Rolling Stone. “But that idea was kind of stomped and squashed.”

Carey said that the unearthed album is something listeners “should hear” and that she is working with an unnamed artist prior to releasing it.