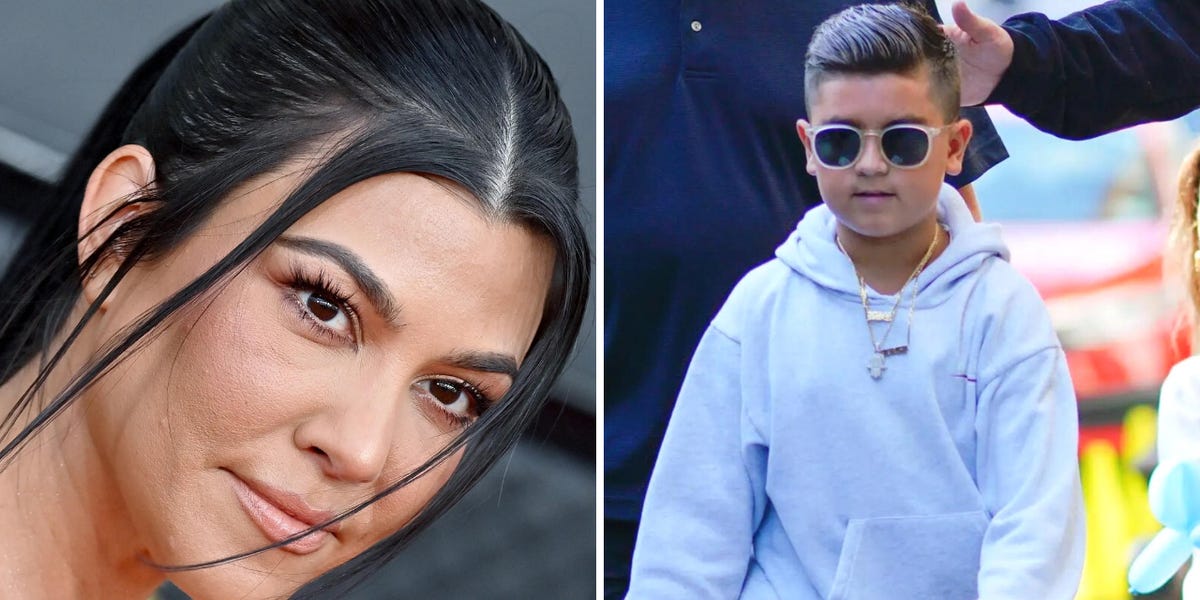 Kourtney Kardashian Barker responded to controversy over giving her children McDonald’s french fries, after she told the Wall Street Journal that she told her son that he couldn’t have the food.

In a new interview with Vogue, Kardashian Barker called the fervor over her comments “annoying,” saying her family makes french fries at home and she doesn’t outright deny them to her children.

“We’re a french fry-loving family, to clear that up,” Kardashian Barker told Vogue. “We love french fries; we go to restaurants that have fries. Just McDonald’s specifically. I love to avoid fast food when we can.”

In the Wall Street Journal interview published on September 12, Kardashian Barker said that her son asked her for french fries from McDonald’s when they were having “one-on-one time,” saying that he told her that it had been a “year” since he had last had them. While a parenthetical in the Journal story labeled the son in question as Kardashian Barker’s 12-year-old Mason, she clarified to Vogue that it was actually her 7-year-old Reign who asked for the fries.

Kardashian Barker said that she told her son, “Today’s not the day, sorry.” Her refusal was reported on by other outlets as well.

Kardashian Barker said that the media fervor around the french-fry comment was part of why she disliked doing press.

“I was walking with Travis today and I was like, ‘This is so annoying; this is why I don’t like doing interviews,'” she told Vogue, referencing her husband Travis Barker. “Other outlets then twist it and make it into something else.”

In the original Wall Street Journal interview, Kardashian Barker said Mason’s birth was when she started on her “wellness journey.” Now, in addition to her lifestyle brand Poosh, she’s launching a line of edible supplements called Lemme.

Share
Facebook
Twitter
Pinterest
WhatsApp
Previous articleTom Brady congratulated Kelsey Plum on the Aces’ WNBA championship after she barked at him early in the season
Next articleA$AP Rocky responds to A$AP Relli’s lawsuit claiming that he shot his fellow rapper, saying his own negligence caused any injuries that he sustained

Exclusive Among the Living Clip Previews The Basement Creature