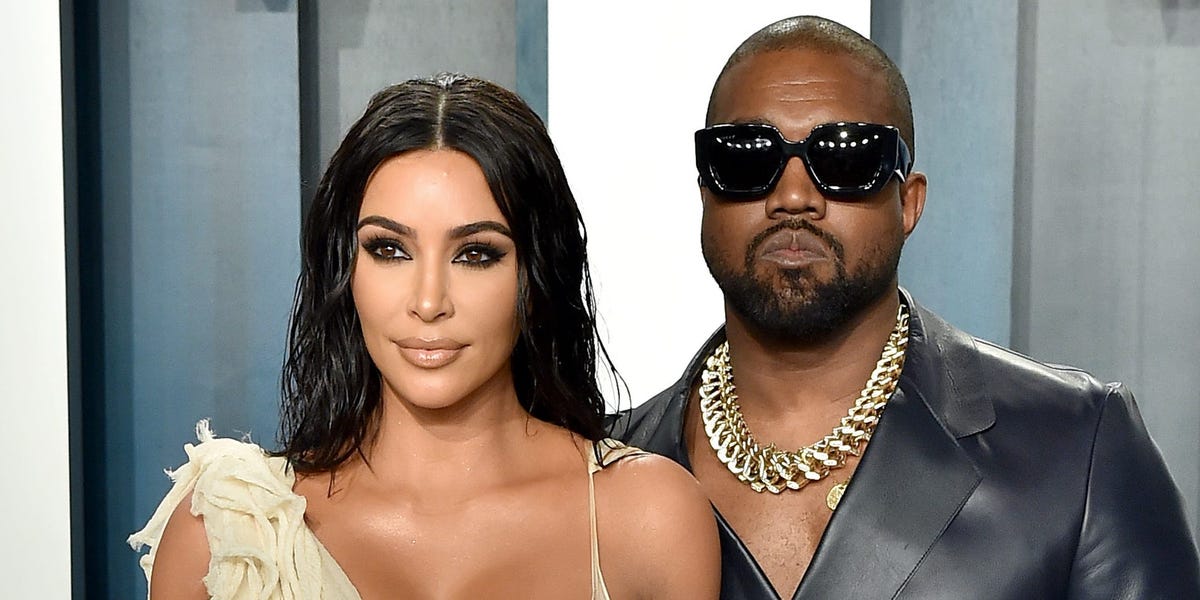 Ye, formerly known as Kanye West, apologized for causing his ex-wife Kim Kardashian “stress” as they navigate co-parenting their four children together.

In an interview with ABC News anchor Linsey Davis that aired in part on “Good Morning America” on Thursday morning, the entertainment mogul spoke about his divorce from Kardashian, and navigating co-parenting their children.

“This is the mother of my children, and I apologize for any stress that I have caused, even in my frustration because God calls me to be stronger,” Ye said. “But also, ain’t nobody else finna be causing no stress either. I need this person to be least stress, and of best sound mind, and as calm as possible to be able to raise those children.”

Kardashian and Ye share four children together — North, 9, Saint, 6, Chicago, 4, and Psalm, 3. Kardashian filed for divorce from Ye in February 2021 and was declared legally single, with her birth name restored, in March 2022. Public tension began to rise between the former couple after Ye began to take shots at Kardashian’s then-boyfriend, Pete Davidson, and started to publicly criticize Kardashian’s parenting and the presence of their daughter, North West, on TikTok.

Kardashian later spoke out about the situation on Instagram, saying that Ye’s “constant attacks” on her were “more hurtful” than North being on TikTok.

“Divorce is difficult enough on our children and Kanye’s obsession with trying to control and manipulate our situation so negatively and publicly is only causing further pain for all,” she wrote.

Share
Facebook
Twitter
Pinterest
WhatsApp
Previous articleI tried 12 of Aldi’s fall foods, and I’d buy nearly all of them again
Next articleCeltics coach Ime Udoka facing a ‘significant’ suspension for reportedly having an affair with a staff member

Who Plays Gabbi In Netflix’s Do Revenge?