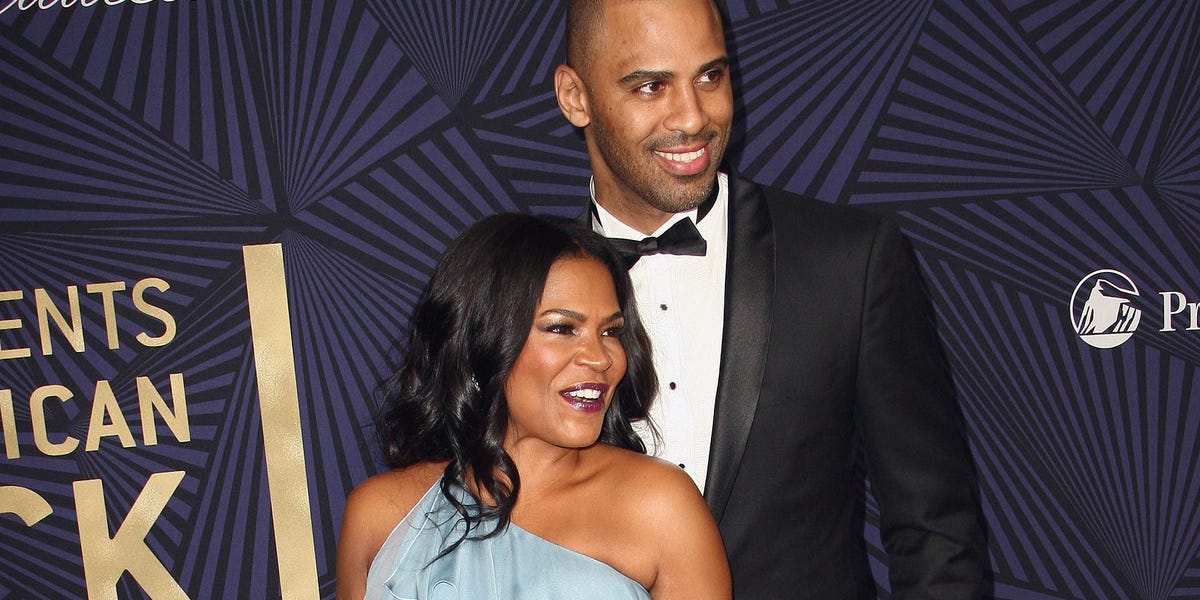 In a statement to People, Long also thanked family, friends, and the community for the “outpouring of love and support.”

“The outpouring of love and support from family, friends and the community during this difficult time means so much to me,” Long said. “I ask that my privacy be respected as I process the recent events. Above all, I am a mother and will continue to focus on my children.”

Udoka on Thursday was suspended for one year for violating the Celtics’ conduct policy. It was reported that Udoka had a consensual affair with a team staff member.

On Friday, The Athletic’s Jared Weiss reported, however, that the woman involved in the affair recently accused Udoka of making “unwanted comments” toward her, prompting an internal investigation.

Udoka released a statement on Thursday apologizing for his actions.

“I want to apologize to our players, fans, the entire Celtics organization, and my family for letting them down,” he said. “I am sorry for putting the team in this difficult situation, and I accept the team’s decision.”

The Celtics have remained tight-lipped about the exact details of what took place. During a press conference on Friday, team owner Wyc Grousbeck said Udoka committed “multiple” violations and was accepting of the punishment.

In their statement, the Celtics said Udoka’s future with the organization would be re-evaluated at the end of the suspension.

Asked Friday why the Celtics didn’t fire Udoka, Grousbeck said the team didn’t have “guidelines” for how to handle the situation but felt something “substantial” needed to be done.

“This felt right, but there’s no clear guidelines for any of this,” Grousbeck said. “This is really conscience and gut-feel and being here 20 years, and I’m responsible for the decision, ultimately, although took a lot of advice from partners like [GM] Brad [Stevens] and others. And we collectively came to this.”