I took a high-speed electric train from England to Scotland, and I still can’t believe the 400-mile journey cost just $64 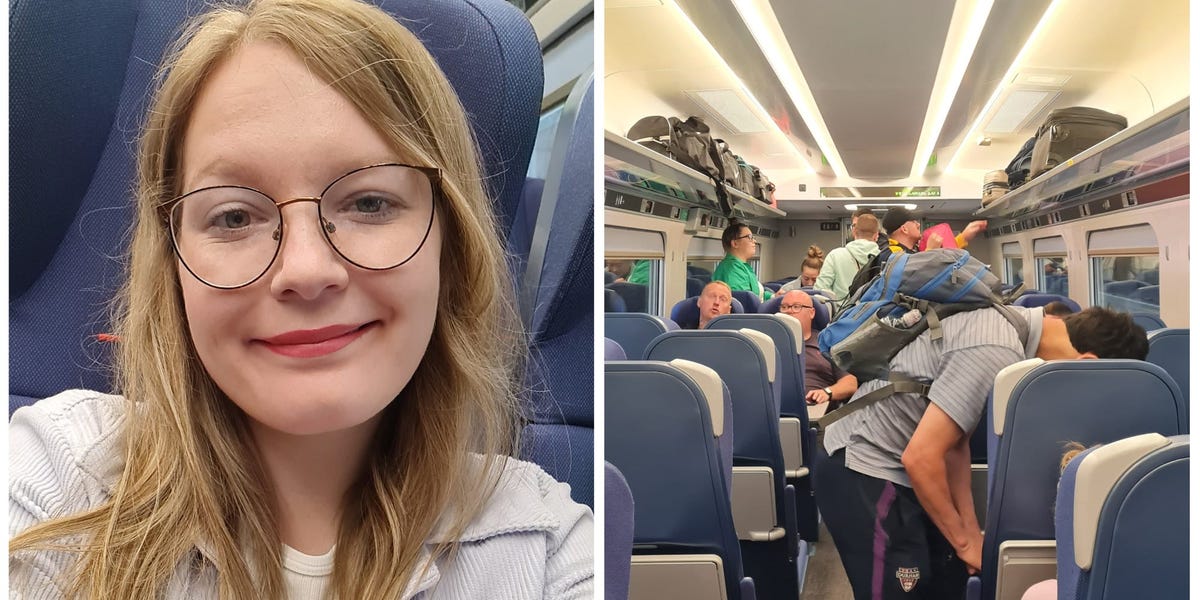 Back in June, I boarded Lumo’s high-speed electric train from London to Edinburgh, and I’d highly recommend it for certain travelers.

Back in June, I spent five days in London for the Queen’s Platinum Jubilee. After traveling from my home in Scotland to the capital on a $257 first-class Avanti West Coast train ticket, I wanted a cheaper option for the journey home. So I booked a ticket on Lumo’s high-speed electric train service.

The journey from London King’s Cross Station to Edinburgh Waverley Station took just over four hours and cost around $64.

I thought it was a quick and affordable option, as the same journey would have taken seven hours and 24 minutes via car, according to Google Maps.

I recommend it to those who regularly travel between the two cities or those planning an affordable weekend trip to London.

Insider paid for the trip, as per our reporting standards.

Share
Facebook
Twitter
Pinterest
WhatsApp
Previous articleI spent 2 nights glamping in a 45-square-foot camper. Here are 9 things that surprised me about trying out RV life.
Next articleMike Tyson is a multi-millionaire again — here’s how he spends his money