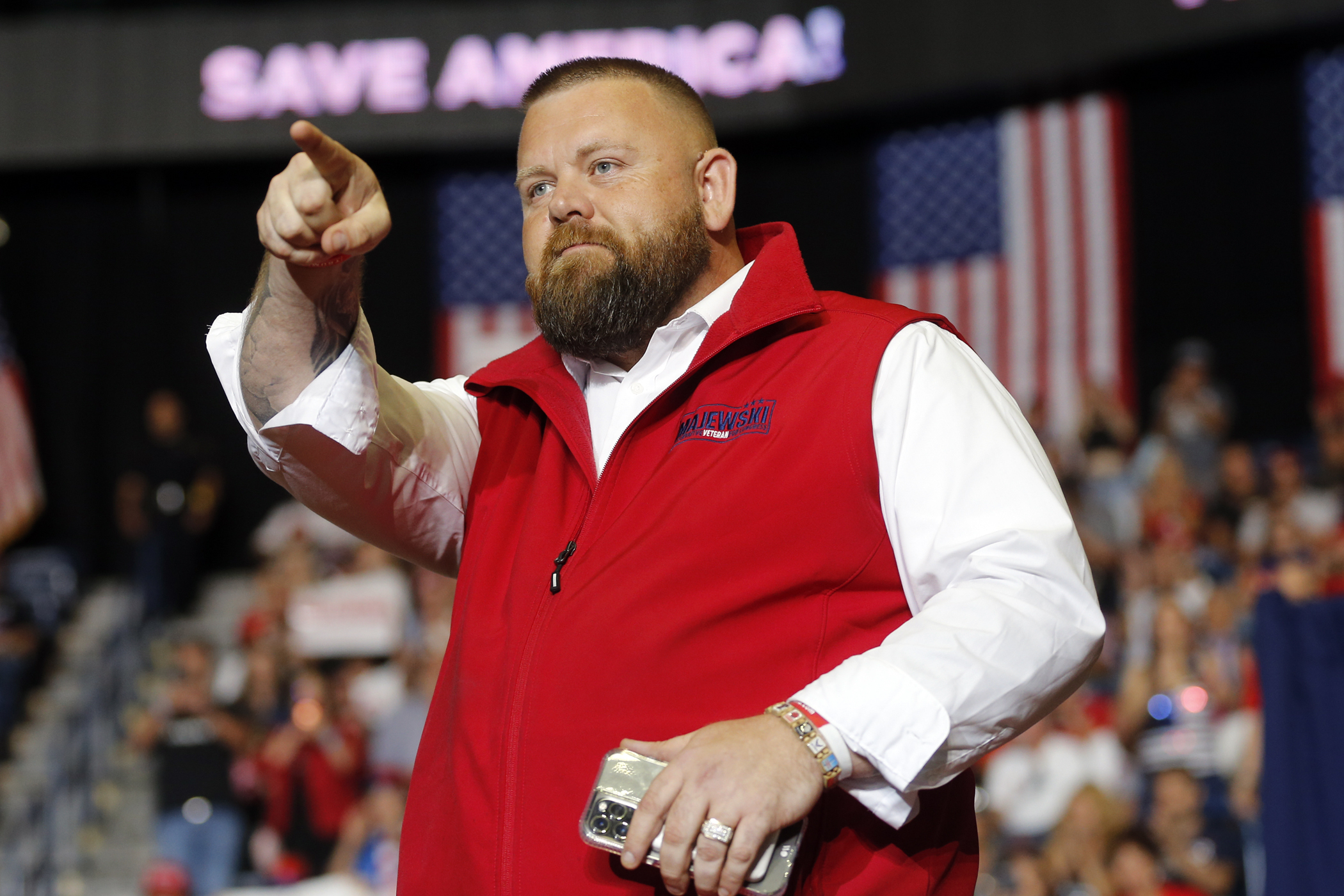 Kaptur, one of the longest-serving women in the House, was redrawn into a district that President Donald Trump would have carried narrowly, making her one of the most vulnerable Democratic incumbents. National Republicans were not initially enthused about Majewski’s primary win — he is closely aligned with the MAGA wing of the party and gained fame for painting his lawn into a giant Trump shrine.

But they still booked TV time in the district and were set to begin airing ads to help him next week. House Minority Leader Kevin McCarthy, meanwhile, traveled to the district to campaign with him over the summer.

House Democrats have been heartened that GOP primary voters in several districts have chosen more conservative candidates over moderates who would perhaps have more appeal in a swing seat. Ohio was one example: House Majority PAC, Democrats’ flagship congressional super PAC, and Kaptur have been airing ads hammering Majewski for traveling to D.C. for the Jan. 6 riots and painting him as anti-police.

Republicans need only five seats to reclaim the majority and the loss of one district won’t narrow their path too much. But it is a disappointment in a district that they could have seriously contested with a stronger nominee.

The AP story noted that public records indicate that Majewski, an Air Force veteran, never deployed to Afghanistan and that he also mischaracterized his professional career. He had described himself as an “executive in the nuclear power industry” but his employers and a now-deleted LinkedIn resume did not support that claim, the AP reported.

Maggie Haberman Refuses To Say Trump Is A Racist