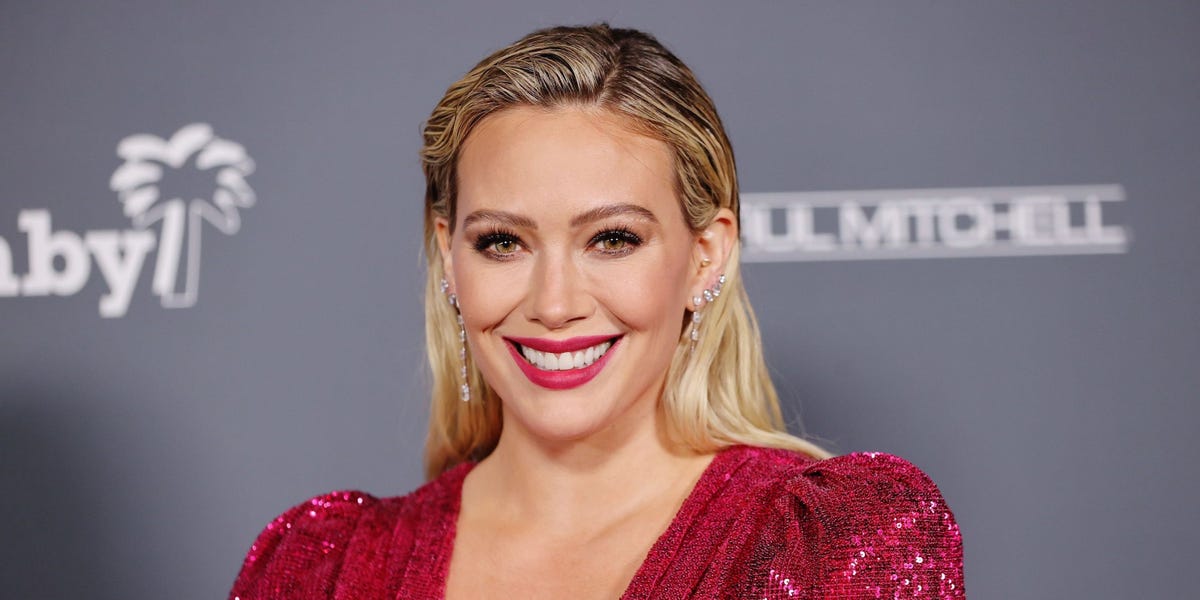 Hilary Duff said that her 3-year-old daughter, Banks, told her soccer coaches that her mom had given herself diarrhea through a batch of “bad chicken.”

In a post on her Instagram story on Monday, Duff shared a text from Lauren, who Page Six reported was her assistant, about her daughter at summer camp.

“Banks told a story at camp…’my mom made bad chicken and now she has diarrhea…that’s what happens when you make bad chicken,'” the text from Lauren reads.

“Whoaaa! Don’t trust your kids! Home girl ousted me to the soccer coaches,” Duff wrote in an on-screen caption on the post.

In a subsequent Instagram story post, Duff shared a photo of Banks playing on a swing set while grinning widely, captioning it, “the rat.”

Banks, who Duff shares with her husband Matthew Koma, is one of Duff’s three children, along with her 10-year-old son Luca, whom she shares with ex-husband Mike Comrie, and her 1-year-old daughter Mae, who she and Koma welcomed in March 2021.

Earlier this year, Banks made headlines after Duff said that her daughter constantly asked her to play her own music in the car.

“I can’t get away from it because someone exposed my 3-year-old to it,” Duff told Cosmopolitan. “We get in the car, and I have to listen to my own music because my daughter’s screaming, ‘I want parks, I want parks.'”

In February, she told Romper that she didn’t think that she and Koma were “done” having children, saying that she loved “being a parent” with her husband.

“My entire life’s mission is to be a good parent,” she told the publication.

Share
Facebook
Twitter
Pinterest
WhatsApp
Previous article3 signs you could be dating someone with dissociative identity disorder, according to an expert who’s worked with people with the condition
Next articleHorror Film Pig Killer Gets Trailer, New Images