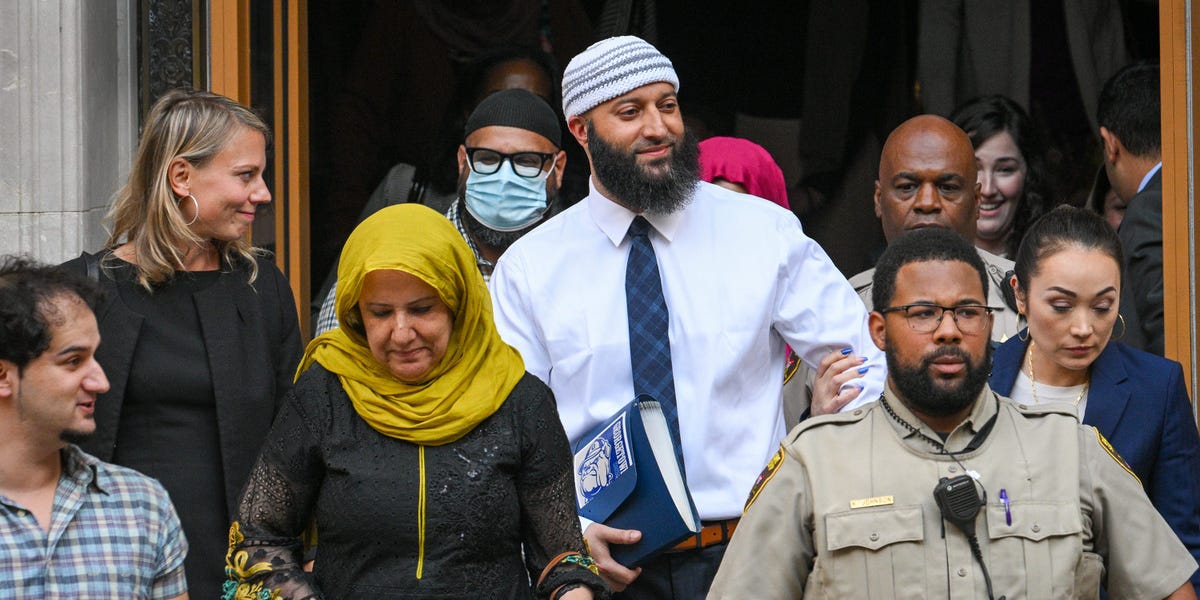 The family of Hae Min Lee — whose 1999 murder was the subject of the hit 2014 podcast “Serial” — felt “blindsided” and “betrayed” after a Maryland judge vacated Adnan Syed’s murder conviction in a hearing on Monday, the family’s lawyer, Steve Kelly, said during an interview with Insider.

“The only thing I can get out of them is this feeling of betrayal and that they were blindsided and betrayed,” Kelly said of the Lee family. “They don’t know enough to know whether he is the murderer. They know what they have been told for 20 years by the Attorney General of Maryland.”

Syed was convicted of Hae Min Lee’s — his ex-girlfriend at the time — murder in 2000 and had been serving a life sentence until earlier this week. He was 17 years old when the crime occurred and has maintained his innocence since his conviction.

The decision to vacate Syed’s conviction came after the Maryland State Attorney’s Office requested a new trial, saying they lack confidence in the original conviction.

The State Attorney’s Office did not immediately respond to Insider’s request for comment.

Now two other suspects, whose identities are being withheld during the investigation, have been linked to Lee’s death, The Wall Street Journal reported. In March, prosecutors announced they were testing DNA evidence connected to the case, the New York Times reported at the time.

Kelly said that when Young Lee got an email from the prosecutor’s office last week saying that there would be a motion to vacate Syed’s conviction, he didn’t fully understand what was happening.

Young Lee had “no expectation in the world that [Syed] would walk out of the courthouse,” Kelly added.

What’s most striking about Young Lee, Kelly said, is his ability to keep his sister in the back of his mind while discussing the case, always thinking about what Hae Min Lee would want.

“She wouldn’t want someone who didn’t do this to be in jail,” Kelly said.

“For more than 20 years, no one has wanted to know the truth about who killed Hae Min Lee more than her family,” Kelly said in an earlier statement to Insider. “The Lee family is deeply disappointed that [Monday’s] hearing happened so quickly and that they were denied the reasonable notice that would have permitted them to have a meaningful voice in the proceedings.”

According to Kelly, the Lee family is feeling “hopeless” and like they will never get justice for Hae Min Lee’s murder.

“They just have the feeling that this is done and that’s it,” he said.

He added that because the Lee Family is in an emotional place right now they have not discussed their next steps. They have 30 days to appeal the judge’s decision.