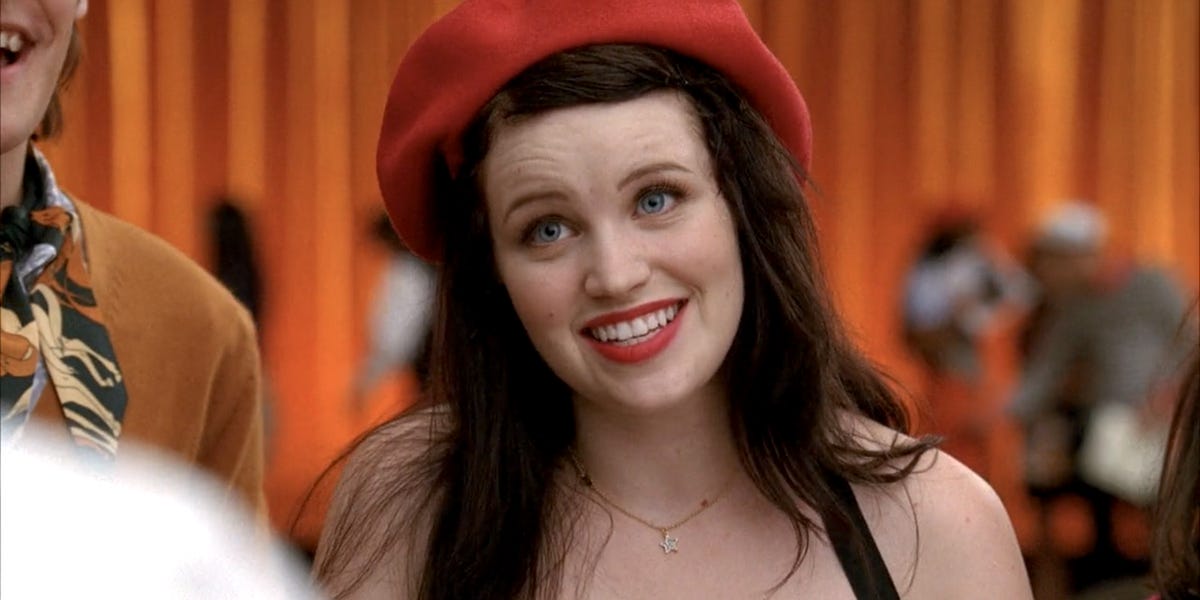 “The Glee Project” runner-up Lindsay Pearce said the show was an environment of “abuse,” whether showrunners thought it was or not.

Speaking with Insider ahead of the 10-year anniversary of the series ending, Pearce said she was portrayed as a “monster” on “The Glee Project” — in part because viewers didn’t get to see the full picture.

Pearce, who was 19, said she was edited to be the “Rachel Berry” of the season, with production cutting scenes that could’ve “humanized” her.

One moment was during the show’s “Vulnerability” week, when contestants shared a dark moment or insecurity to be boiled down to a word or phrase for a music video.

Pearce said she shared about her sexual assault and recalled saying, “Going through that made me feel like I wasn’t a person — like I was just a body and a nice face. To deal with those emotions, I had to put on a front.”

During the video, Pearce wore a sign that read “fake.”

But, she said, the story of her assault was cut. The final edit showed her saying people “can’t see past my physical features,” so she feels “fake” and like “a trophy.”

“That was gut-wrenching, ’cause I wouldn’t have shared my experience if I knew how it’d be edited,” she told Insider.

After the episode aired, Pearce said she received a call from “Glee Project” mentor Robert Ulrich, who apologized and said he “did not know that that was going to happen.”

“I’ve never been so hated in my life,” she said. “It’s not easy for a 20-year-old to be called a sexual assailant, a sexual predator, an abuser — all because of the music-video kiss.”

Pearce said the influx of hate also made her question her self-worth.

“I just remember being like ‘Am I the monster?'” she told Insider. “All the things that a young person is already insecure or vulnerable about were just magnified and twisted and manipulated.”

Pearce said the episodes are “painful to see,” adding she typically only discusses “The Glee Project” in therapy or with fellow contestants.

“We’re like, ‘Do you remember that insane thing that we all went through together? That’s so wild,'” she said. “Nobody understands what it was like to do that unless you did it.”

Even though she won a two-episode arc as Harmony on “Glee,” she said “you couldn’t pay me enough” to ever go on a show like that again. Still, she added, she has “real love” for the rest of the “Glee Project” cast and doesn’t “harbor any resentment” for what she went through.

“I don’t hold any one person accountable,” she said. “I don’t have hate or resentment or anger towards one specific person. I just have sadness, disappointment, and a tiny little drop of betrayal.”

Representatives for creator Ryan Murphy, Oxygen, and production company Embassy Row did not respond to Insider’s request for comment.

Read Insider’s full oral history for the 10-year anniversary of the final episode of “The Glee Project” here.