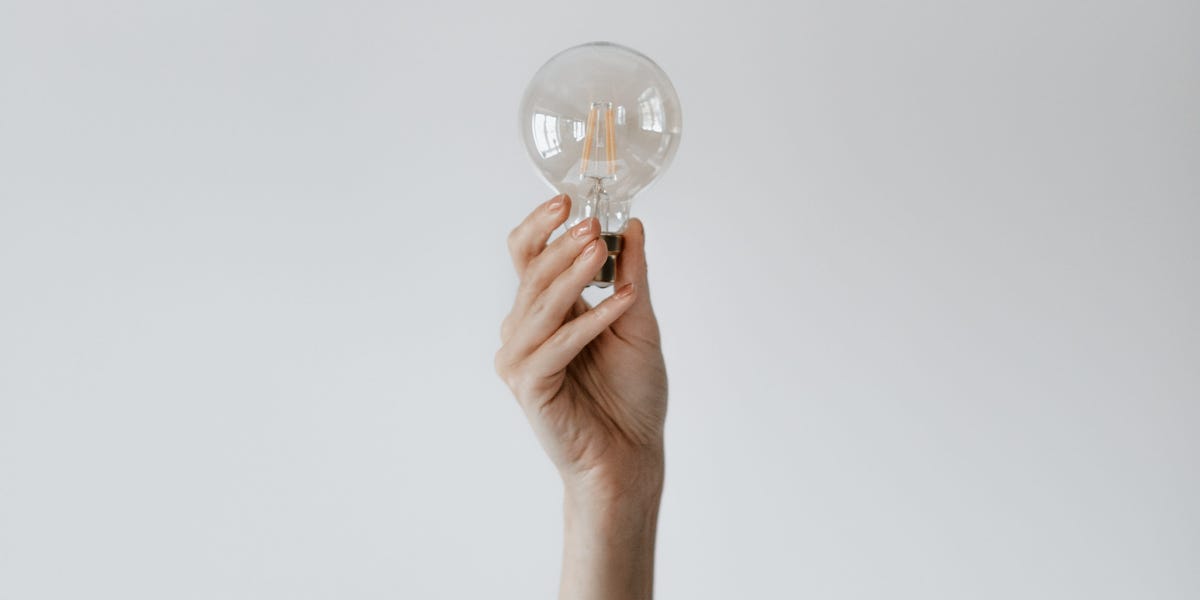 If you have trouble achieving your goals, you may be lacking in willpower, or the ability to regulate your impulses.

Typically willpower is associated with self-control, and people with more self-control achieve better grades and have fewer substance abuse issues, according to research.

So the more willpower you have, the better off you’ll likely be in life. But if you feel like you don’t have a ton of willpower, can you increase it to lead a more successful life? Turns out, psychologists haven’t really settled on an answer to this.

Some argue that it’s possible to increase your self-control through practice, including Roy Baumeister, a social psychologist and author of “Willpower: Rediscovering the Greatest Human Strength.”

But others say there isn’t much conclusive evidence that we can improve our self-control. So what can you do?

Baumeister points out that many people who seem to have great self-control don’t necessarily have more willpower than others: they may just know how to use it more effectively, through tools like implementation intentions and stress management.

So the next time you’re in need of some strong resolve, here are a few tips to keep in mind.

Baumeister says self-control is like a muscle: “You can exercise it regularly and you do get stronger.”

“You may notice for example, people who go into the military, they often come out with much better self-control than they started with, because it’s an environment which encourages discipline and self-control,” he says.

But you don’t have to join the military to build self-control. Many studies over the last several decades have found evidence to suggest small lifestyle changes can also enhance overall self-control. For example:

Note: A 2017 meta-analysis suggests that some earlier studies on self-control have questionable methods and practicing self-control may not be as powerful as these studies suggest.

Suffice it to say that willpower is a more abstract concept, and evidence is mixed. Still, if you want to give willpower practice a shot, Baumeister suggests starting out by tackling small changes in your life that require minimal willpower, like making your bed each morning.

If you’re stressed, tired, or otherwise not feeling your best, you’re going to have a harder time making good decisions.

Sleep-deprivation, in particular, affects various regions of the brain, including those that control reward processing. When this part of your brain is affected, you’re more prone to make impulsive decisions – meaning your self-control is lower.

To make your willpower as strong as possible, try to make sure you’re getting at least seven hours of sleep each night. Stress-management techniques, including meditation, can also help.

If you know you’re not great at self-control, try to minimize the number of tough decisions you have to make each day and shape your environment so it can help you avoid temptation.

This strategy is called situation selection. It doesn’t promote existing willpower so much as it makes willpower less necessary – allowing you to succeed even if you have relatively low self-control.

If you already have a plan in place for what to do in a tempting situation, it makes that situation easier to navigate when it finally happens. This technique is called implementation intentions.

For instance, if you’re trying to start a habit of reading before bed each night, you might make a plan to read on your subway ride home from work instead if plans pop up. That way, when the day eventually comes when you have evening plans, you already know what to do to stay on track to meet your goals.

These implementation intentions don’t change your capacity for willpower. “But they tell the unconscious mind automatically what you have to do and what you have to watch for so that you don’t need as much willpower for the process of control,” Baumeister says. “It’s like establishing a habit.”

5. Identify what really motivates you

Your ability to chase after your goals also depends on how motivated you are. When you’re properly motivated, you’re often able to get more work done while expending less effort.

But what does it mean to be properly motivated? There are a couple of different types of motivation, says Michael Inzlicht, a researcher and professor of psychology at the University of Toronto.

1. Intrinsic motivation is something you’re motivated to do for its own sake.

2. Extrinsic motivation is something you’re motivated to do to achieve some outside goal.

People who are intrinsically motivated tend to have longer-lasting resolve, Inzlicht says. “Finding ways to motivate yourself towards your goals for the right reasons is hard to do, but it’s probably the best piece of advice I could give anyone,” he says, adding that:

“If you love a specific goal, you don’t need willpower to make it happen and you’re less likely to succumb to daily pressures or stressors that would distract you from being able to meet your goal.”

Whether or not you can directly increase your brain’s capacity for willpower is up for debate.

Regardless, there are plenty of techniques you can implement to improve your apparent self-control. Managing your stress levels, avoiding triggers, and being intentional are all strategies you can use.

“You want to train yourself not necessarily to increase the willpower, but to manage it better,” Baumeister says.