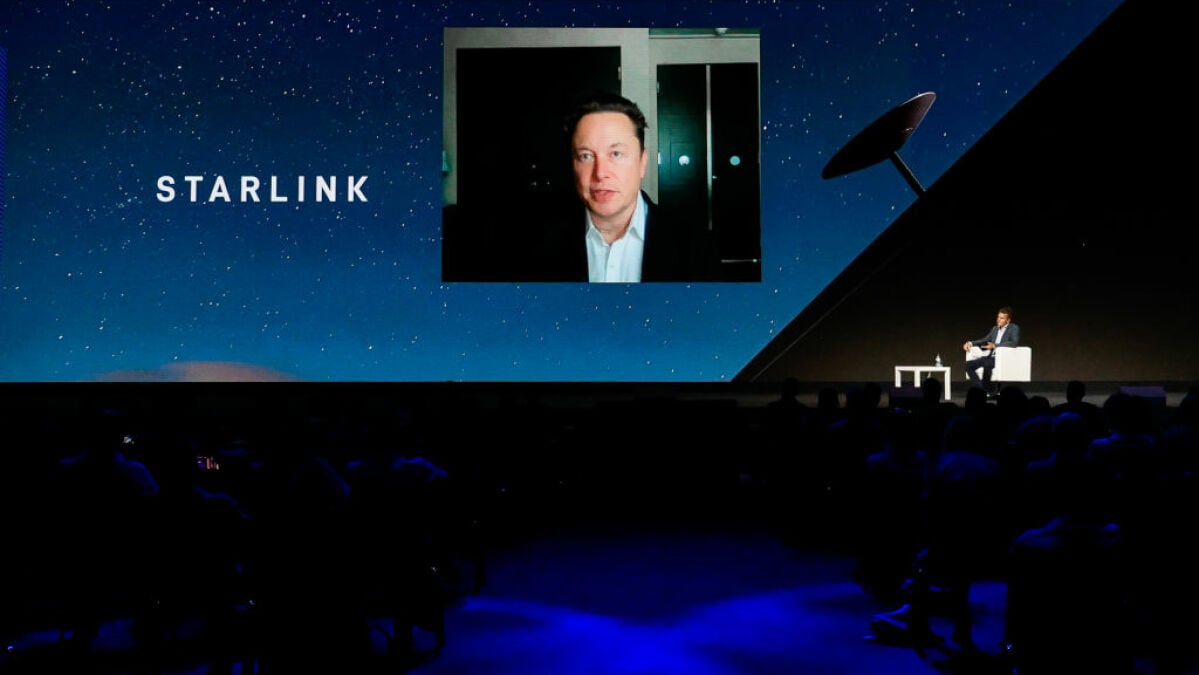 Elon Musk’s satellite internet service has hit a bump in the road after building up momentum for the first half of the year.

Starlink, the ISP arm of SpaceX, saw its speeds worldwide slow down as the service gains in popularity, according to internet speed measurement company Ookla’s latest quarterly report. (Note: Ookla and Mashable are both owned by the same parent company, Ziff Davis.) In every country Ookla tracks (such as Canada, the U.K., the U.S., and New Zealand), Starlink’s median download speeds have dropped, year-over-year, from the second quarter of 2021 until now.

You don’t want to see the lines go down like that.
Credit: Ookla

The drops ranged from 9 percent to 54 percent, depending on the country, but the news isn’t entirely bad for Musk and his satellite internet project. For instance, the median download speed for Starlink users in the U.S. at its lowest point in the last year was around 60Mbps, which is more than enough for the average person’s daily internet diet. That said, it’s still a good deal lower than the 90Mbps figure that was recorded in June. The U.S. speed was the lowest in these latest measurements, as other countries like New Zealand and France recorded median speeds of around 100Mbps, an excellent figure by satellite internet standards.

The easiest explanation is that the service is likely buckling a bit under the pressure of a user base that’s getting bigger over time, as noted in Ookla’s report. Starlink surpassed 400,000 global users in May and recently started rolling out service on Royal Caribbean cruise ships. A bunch of users reported surprise price drops back in August, too, which could somewhat account for the uptick in subscribers. The system will be put under even more stress in late 2023 when some T-Mobile customers get the ability to connect to Starlink’s satellites via their mobile devices.

If Starlink can maintain decent speeds under that much growing pressure, it’ll be one of Musk’s most successful ventures in years.