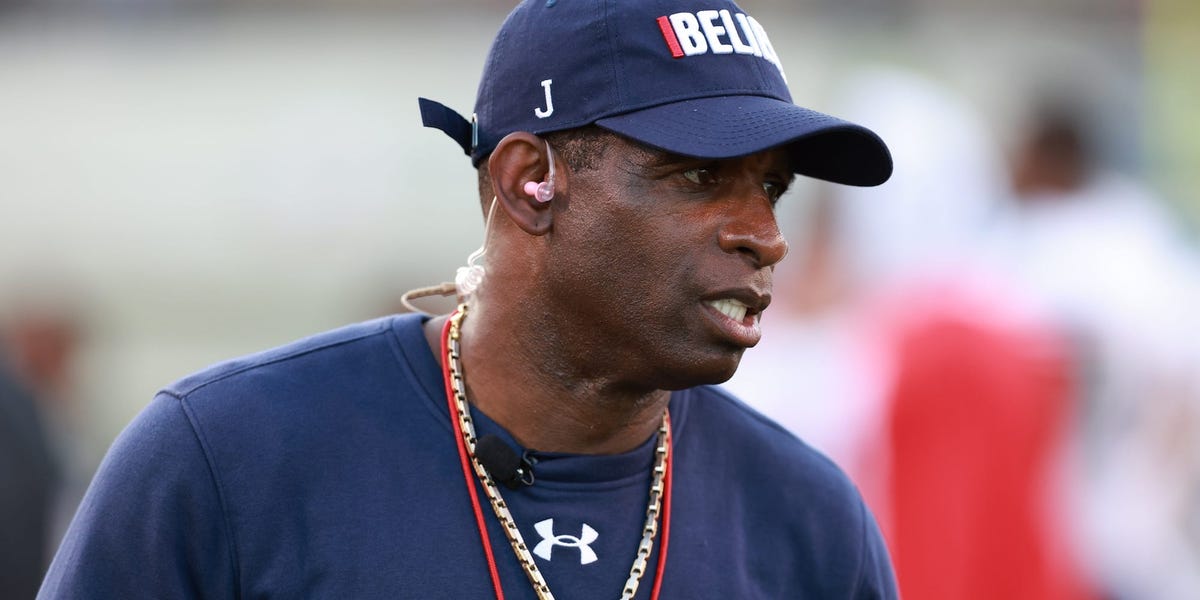 Jackson State football head coach Deion Sanders said on Tuesday that his team is in “crisis mode” over the water crisis in Jackson, Mississippi.

Parts of Jackson, the largest city in Mississippi, are without clean water and have little-to-no water pressure because of a failing and aging water system, which has been exacerbated by recent floods.

“It means the city cannot produce enough water to fight fires, to reliably flush toilets, and to meet other critical needs,” Reeves said, urging residents not to drink the water, as it is likely untreated.

In an Instagram video, Sanders said the football team would be moving off-campus to better address basic needs.

Sanders said they’d be moving the members of the team off campus and out of their off-campus housing to a hotel so they could access showers and be fed.

On Wednesday, Sanders posted another video to Instagram, saying the team had moved to a hotel, though he didn’t say where.

Jackson State did not immediately respond to Insider’s email about where the team relocated and for how long.

Sanders said the team had “re-calibrated” after the issues caused by the water crisis.

Sanders also posted a video to Twitter thanking all of the people who reached out to support him and the team.

Reeves had said it was unclear when the city’s water facilities would be back up and running.

The JSU Tigers are scheduled to tip off their season on Sunday against Florida A&M in Miami.