Clips of the Queen making funny jokes and witty remarks are going viral, leaving viewers surprised by her sense of humor 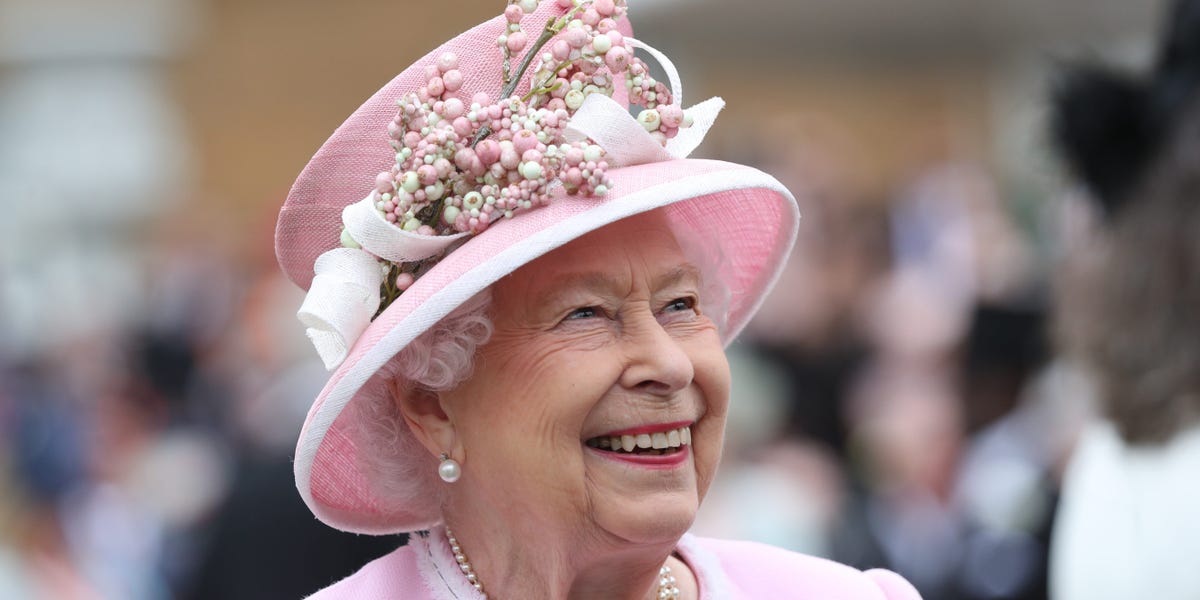 Since the Queen’s death, many have used social media to share tributes to the monarch.

Since the Queen’s death was announced by the Royal Family Twitter account on September 8, tributes to the long-reigning monarch have been pouring in.

From brands, world leaders, and celebrities, to influencers like KSI, Zoe Sugg, and Joe Wicks, social media has been awash with clips, photos, and statements honoring her life and mourning her death.

While many have criticized the monarchy for its colonial past, others are sharing their favorite images and videos of the Queen, telling the world what they admired about her most, whether that is her sense of humor, fashion, or how she carried out her royal duties.

According to Insider reporter Talia Lakritz, the Queen was known to have “a quick wit and a strong sense of humor.” As a result, despite her dutiful nature and regal stance at royal events, she has had several funny moments throughout her reign.

TikTokers have created videos compiling these moments as a tribute to the Queen, and the hashtag #queenelizabeth has over 14.4 billion views on TikTok.