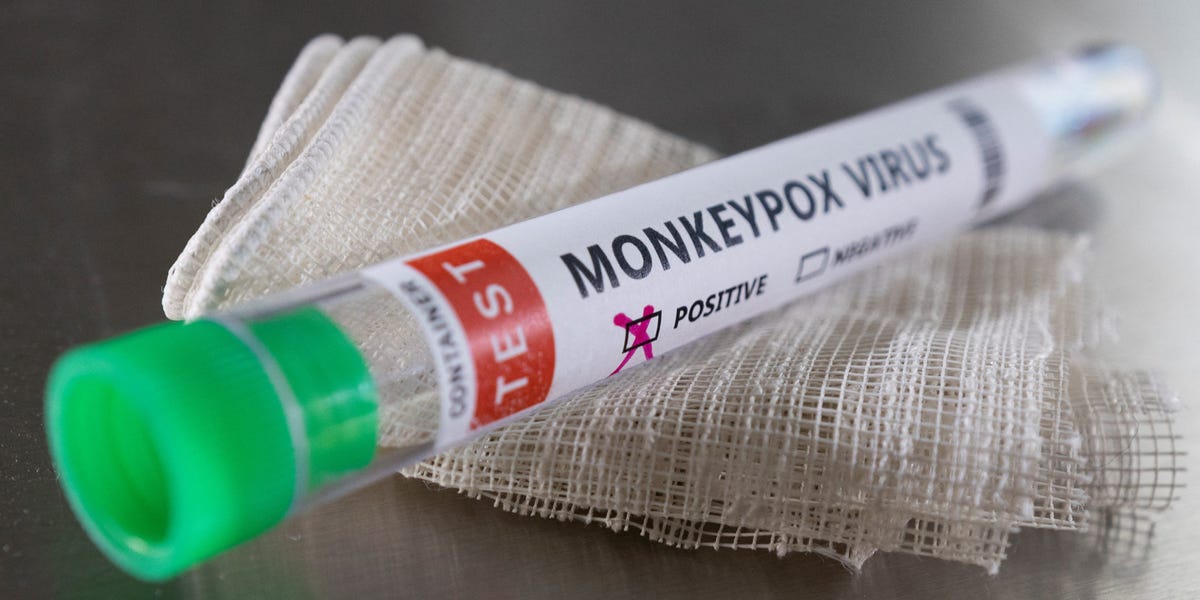 On Saturday, a top epidemiologist at China’s Center for Disease Control and Prevention advised that people refrain from touching foreigners in order to avoid getting monkeypox. Days later, he walked back the comment after it drew heavy criticism online.

Wu Zunyou, a lauded health expert in the country, shared the advice on Weibo, a Twitter-like platform. In the post, Wu gave detailed advice on how to spot symptoms of monkeypox infections.

He also advised that people avoid touching foreigners. “Do not have skin-to-skin contact with foreigners,” read the first of Wu’s five suggestions.

His other suggestions included avoiding physical contact with travelers from countries where monkeypox may be circulating and washing one’s hands often.

At press time on Tuesday, the comments section on Wu’s Weibo post was locked and all the comments were wiped. The post had been shared over 3,500 times.

Some reposts of Wu’s post included criticisms of his advice to shun foreigners.

“Do we need to show our passports before coming into contact with people?” read one comment by a Weibo user with the ID “Fanshu Fanyiru.”

Another comment from a Weibo user named “Gospelll_k” criticized Wu for “not doing anything substantial for the people” and “flexing his authority,” while causing “unnecessary alarm.”

After the online controversy, Wu walked back on his remarks on Monday, clarifying in a new Weibo post that not all foreigners — particularly those who have been in China for over 21 days — run the risk of spreading monkeypox to the locals.

Wu did not immediately respond to Insider’s request for comment.

China reported its first known case of monkeypox on Friday, per Reuters.

Monkeypox, according to the US Centers for Disease Control and Prevention, can spread via intimate skin-to-skin contact. It can take between five and 21 days to develop symptoms of the infection, which involves a rash of red bumps that turn into round, pus-filled blisters.