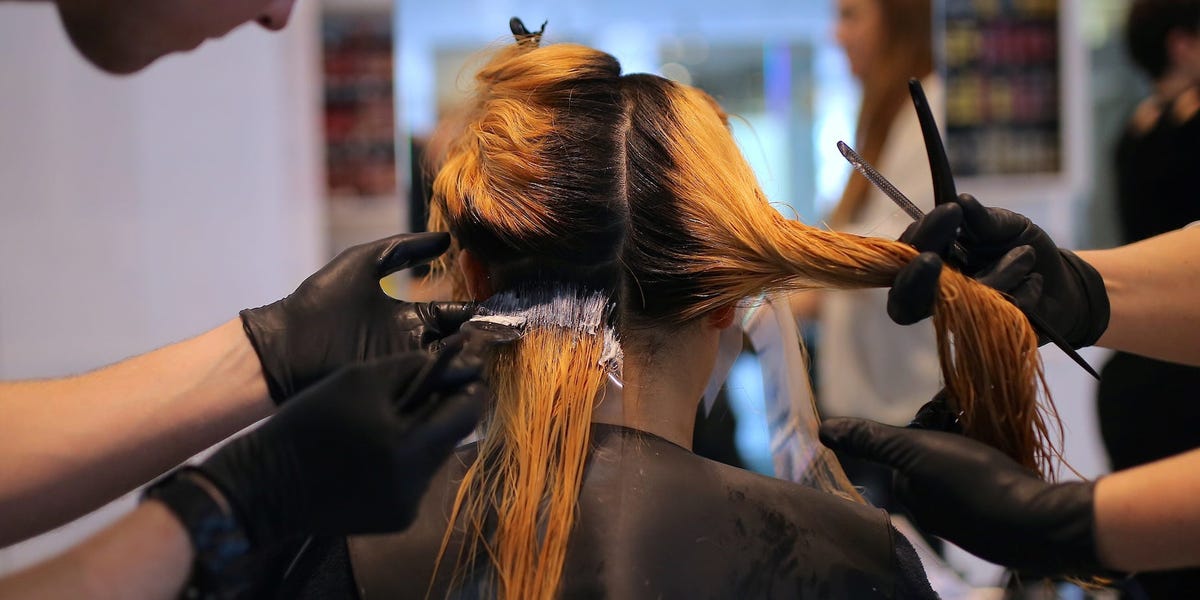 People who become pregnant might not realize that they are constantly exposed to chemicals that may impact their own health, as well as the development of their unborn children.

Several chemicals legally used in dishware, dyes, and plastics can leach into food and water, so it’s easy to unknowingly ingest toxins that would never be approved for human consumption.

In the latest ECHO study, published in the journal Chemosphere, a team of researchers used new methods to check for 45 suspected cancer-causing chemicals in urine samples. The study pool included 171 women who became pregnant between 2008 and 2020.

Nearly all of the women included in the study had detectable levels in their urine of industrial chemicals that may impact child development as well as maternal health.

Researchers say the findings not only demand further research on chemicals in cosmetics, but they echo a growing body of research on cancer risk in understudied populations: The highest levels of chemical exposure were found in women of color.

The chemicals are widely used in plastics, paint, and dyes

All but one of the women in the study had the chemical melamine and its byproduct, cyanuric acid, in their urine samples. Exposure to these chemicals is extra-toxic when they are combined, the researchers noted.

Although they’re known to have toxic effects, both chemicals are widely used in commercial products. Melamine can be found in dishware, plastics, kitchen counters, and flooring, as well as in industrial pesticides. Its derivatives may be added to plastics as a stabilizer, or used as cleaning solvents.

Melamine is classified as a possible carcinogen, since researchers have yet to determine what level of exposure is associated with cancer in humans. Most people are exposed to relatively low levels of melamine in their environments, but illegal uses of the chemical in infant formula have had disastrous effects in the past.

In 2008, melamine was linked to at least six deaths and kidney dysfunction in about 300,000 infants in China. The chemical was later detected in infant formula and pet food, and it was officially recognized as a kidney toxicant.

Chemicals from a similar group, aromatic amines, were found in more than 60% of study participants. Like the other chemicals studied, aromatic amines are mainly used in industrial settings but can also be found in some consumer products, including hair dye and tattoo ink.

Several aromatic amines have been linked to bladder cancer risk in humans, and animal studies have suggested that prenatal exposure may also affect fetal development, making this group of chemicals high-priority for future research.

Women of color had higher levels of exposure

Researchers with the NIH gathered a diverse pool of women for the ECHO study. About one-third (34%) were white, 40% were Latina, 20% were Black, 4% were Asians, and the remaining 3% were from other or multiple racial groups. They came from six states to represent different regions of the US.

Across the board, women of color had higher levels of harmful chemicals in their urine compared to their white counterparts. Separate studies of parabens and phthalates, two common chemicals used in cosmetics and hair products, also revealed a disproportionate impact on Black women.

“It’s disconcerting that we continue to find higher levels of many of these harmful chemicals in people of color,” study co-author Jessie Buckley, an associate professor at Johns Hopkins Bloomberg School of Public Health, said in a news release.

For instance, in the ECHO study, Black and Hispanic women had levels of 3,4-dichloroaniline (a chemical used in the production of dyes and pesticides) more than double the levels detected in white women.