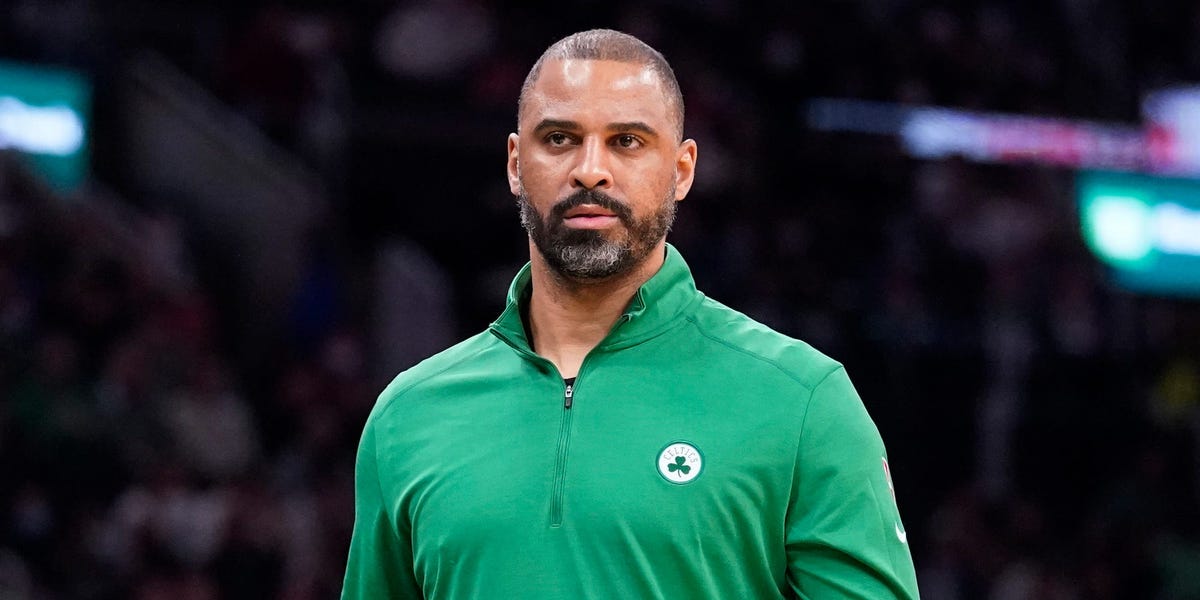 Boston Celtics head coach Ime Udoka is facing punishment for having a consensual affair with a female staff member, according to The Athletic’s Shams Charania.

ESPN’s Adrian Wojnarowski reported that Udoka’s suspension may be “significant,” with the possibility that Udoka misses the entire 2022-23 season.

Udoka, who the Celtics hired last summer, is in a long-term relationship with actress Nia Long.

Udoka and the Celtics got off to a bumpy start last season, going 23-24 through the first 57 games of the season. The team then made a remarkable turn, going 28-7 with the league’s best offense and defense during that time.

The Celtics went on an impressive run through the playoffs, making it to the Finals, where they lost to the Golden State Warriors in six games.

After a solid off-season that included the acquisition of Malcolm Brogdon, the Celtics are considered strong championship contenders, with Udoka serving as one of the league’s most promising coaches.

Wojnarowski reported that Udoka’s job is not considered in jeopardy, though NBA teams have fired staff members for affairs. Last September, the Minnesota Timberwolves fired president of basketball operations Gersson Rosas due to poor performance and a consensual relationship with a female staff member coming to light, ESPN reported.

Charania reported that assistant coach Joe Mazzulla is expected to fill in as head coach.