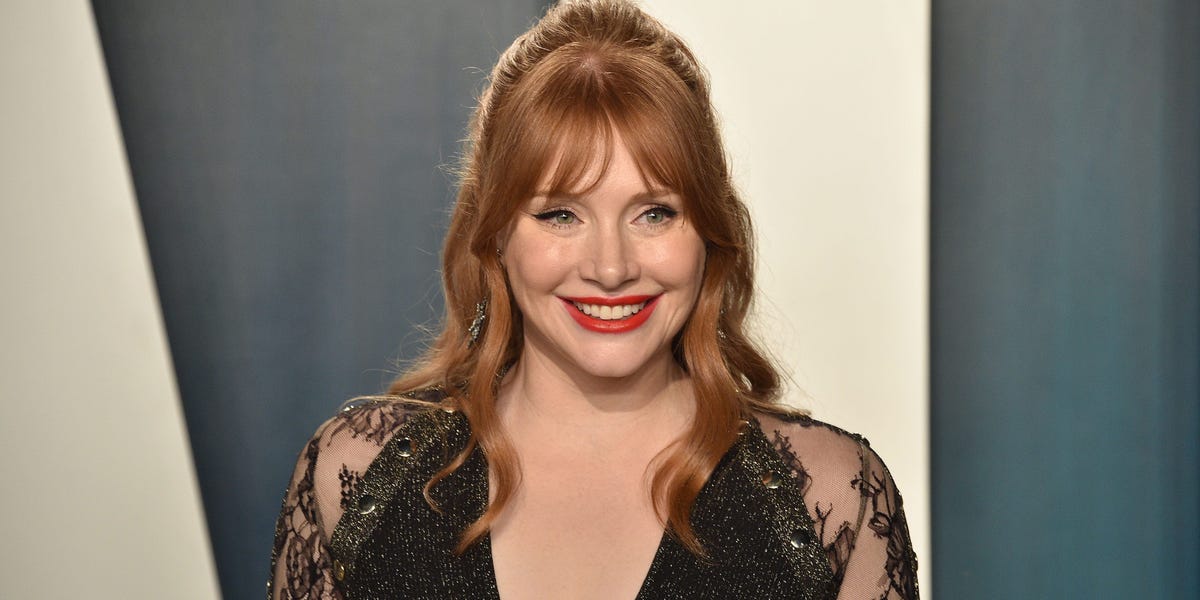 Bryce Dallas Howard is speaking out about being pressured to lose weight while starring in the “Jurassic World” franchise.

“On the third movie, it was actually because there were so many women cast, it was something that Colin felt very strongly about in terms of protecting me,” she told Metro.

“So I’m really thrilled [at] all the action I got to do, and I got to do it with my body, she was at her maximum strength, and I hope it is just yet another indication of what’s possible,” Howard added.

This is not the first time Howard has spoken up about being slighted during her time in the “Jurassic” franchise.

The actress told Insider’s Ayomikun Adekaiyero in August that she was paid “so much less” than costar Chris Pratt when signing to the franchise.

But she noted that Pratt helped her out.

“What I will say is that Chris and I have discussed it, and whenever there was an opportunity to move the needle on stuff that hadn’t been already negotiated, like a game or a ride, he literally told me: ‘You guys don’t even have to do anything. I’m gonna do all the negotiating. We’re gonna be paid the same, and you don’t have to think about this, Bryce,'” Howard said.

The actor continued: “And I love him so much for doing that. I really do, because I’ve been paid more for those kinds of things than I ever was for the movie.”