Border Patrol stopped a woman trying to cross the border with 50 wheels of undeclared cheese under a blanket in her car. They fined her and destroyed 100 pounds of cheese. 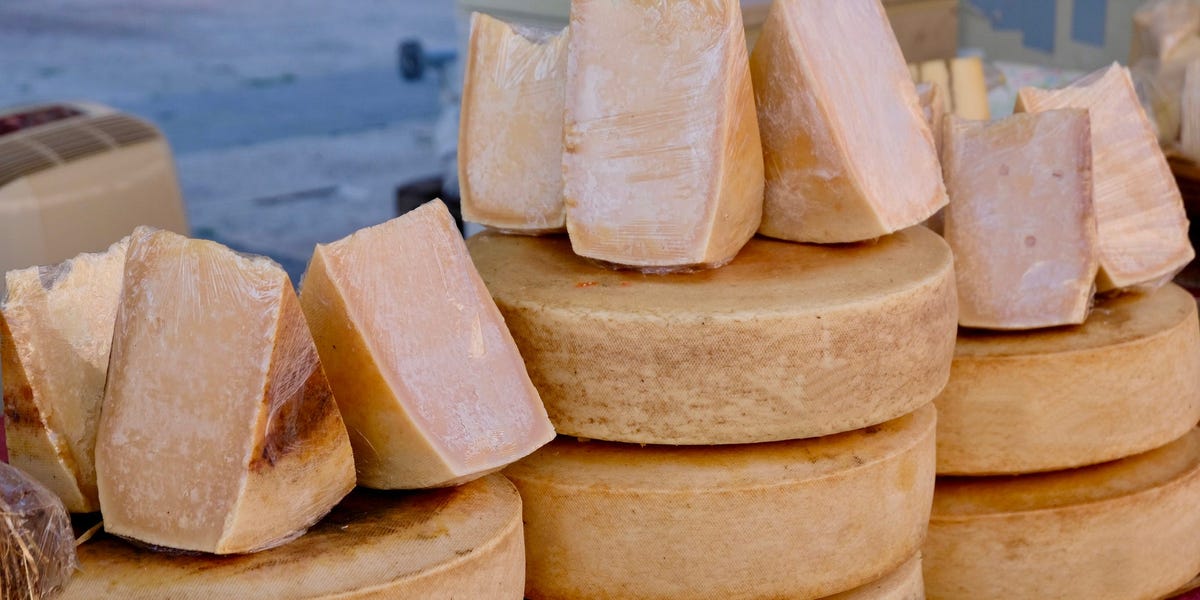 Border Patrol officials said they discovered a woman trying to cross the Texas border with 100 pounds of undeclared cheese hidden in her car.

U.S. Customs and Border Protection officers seized the contraband cheese at the Paso Del Norte border crossing in El Paso, Texas on September 6, the agency said in a press release.

Officers said a woman, described as a US citizen from Albuquerque, New Mexico, declared 10 wheels of cheese as she tried to cross from Mexico.

“The CBP officer located the declared dairy product in the trunk area of the vehicle. As the officer continued the exam an additional 50 wheels of undeclared cheese were discovered hidden under blankets in the back row of the vehicle,” the press release said.

The driver was fined a $1,000 civil penalty and released from custody, according to the press release. The 50 wheels of contraband cheese were “seized and destroyed pursuant to existing guidelines,” the agency said.

“Travelers can import cheese commensurate with personal consumption levels,” Provencio said in the press release. “A few wheels would generally be fine but not 60. It was undeclared and that amount would be a commercial quantity and additional reporting requirements would apply.”

Dairy products can be brought across the border but are subject to restrictions by US Border Patrol, the Department of Agriculture, and the Food and Drug Administration, according to the press release.