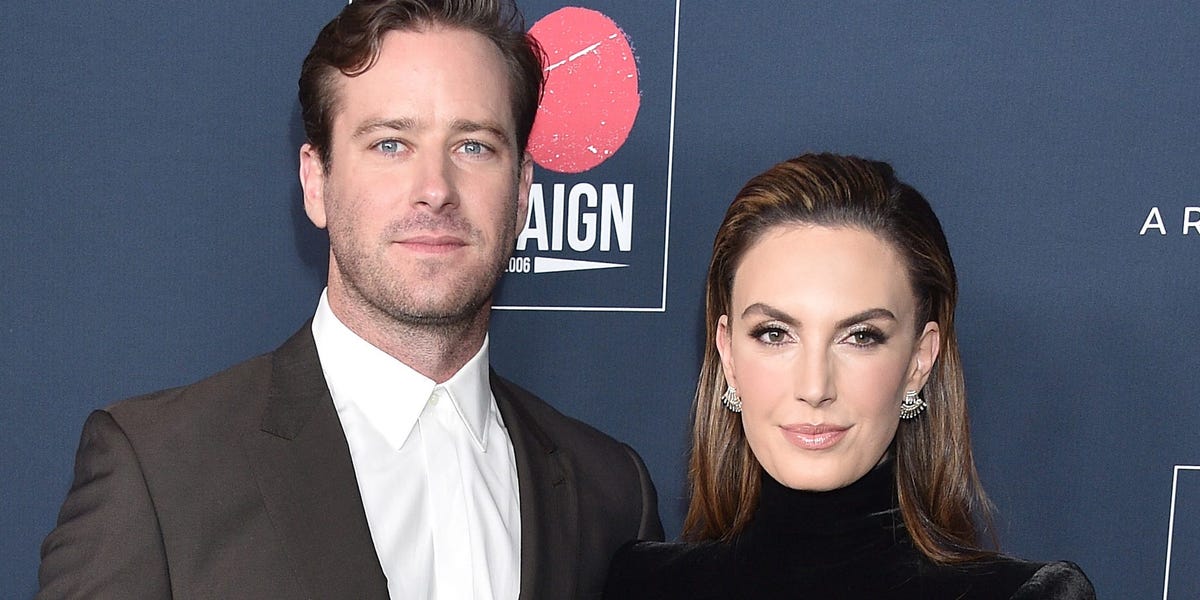 Elizabeth Chambers, who split from Armie Hammer in 2020 after a decade of marriage, said she watched the “House of Hammer” documentary series about Hammer’s life and family and said it was “heartbreaking.”

“It was obviously heartbreaking on so many levels and very painful,” Chambers told E! News. “But at the same time, it exists.”

“The past is the past and all we can do is take this as a moment to learn and listen, and hopefully process and heal in every capacity,” Chambers added.

Chambers said she hadn’t planned on watching the series but chose to do so one day after dropping her kids off at school. She said she watched “with my support system around me.”

She said the series is “not appropriate at this time” for her kids, Harper, 7, and Ford, 5.

She added that the docuseries team reached out to her to participate in the show, but she declined.

“They reached out, but, in this process, all that’s mattered and does matter is the kids and our family, and that was not something that was going to be in line with my goals for them,” Chambers said.

Chambers said she was “surprised” by some of the content in the series, which covers allegations of systemic abuse by the men in the Hammer family, dating back to Armie Hammer’s great, great grandfather Julius Hammer.

“I think that’s to be expected,” Chambers said of being surprised.