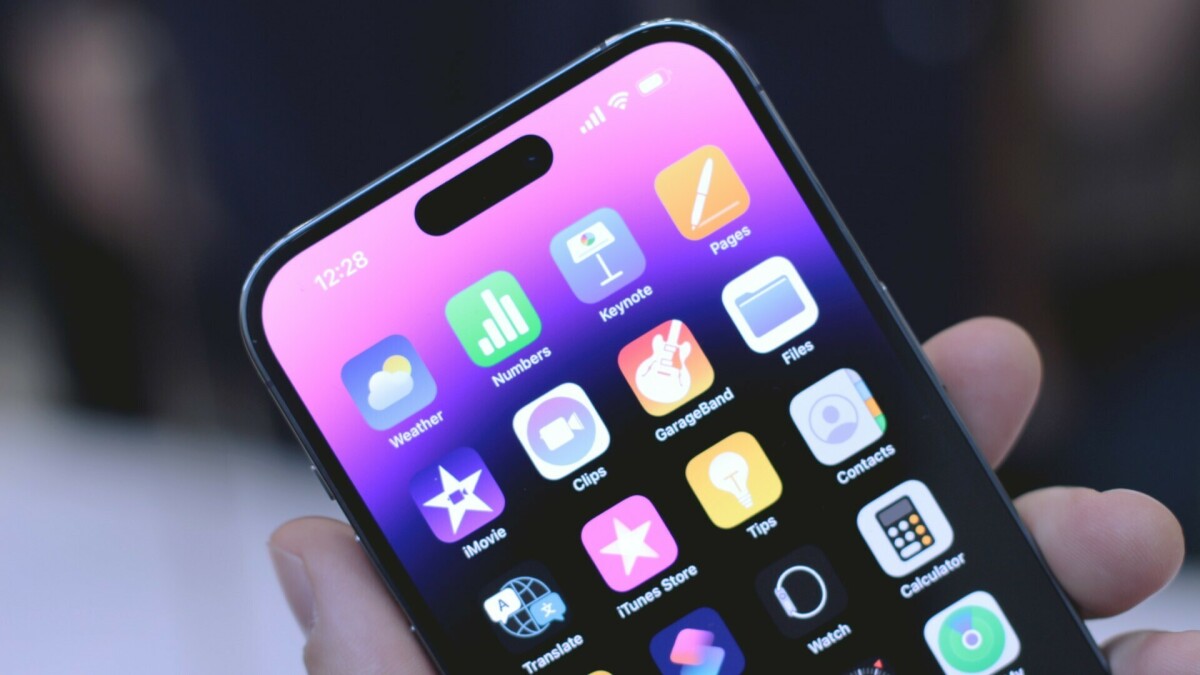 Apple went to great lengths to keep the “Dynamic Island” a secret from trademark sleuths.

According to a tweet from Bloomberg reporter Mark Gurman, the tech giant, which announced the iPhone 14 and iPhone 14 Pro this week, filed the trademark in Jamaica because of its unusual laws. Why did Apple make this curiously extreme move? Well, in order to search for trademarks filed in the Caribbean island, you must physically visit the country’s trademark and patent office, said Gurman.

The notch is no more on the iPhone 14 Pro

The secret trademark was filed on July 12 and was only revealed because Apple recently filed in New Zealand where the application is “searchable online,” he continued in a threaded tweet.

It’s pretty standard for tech companies to get creative about where and how they file trademarks. According to earlier reporting from Gurman, Google and Amazon have also registered names in foreign countries “without searchable trademark databases.” For the launch of the iPad, Apple encased that trademark application within shell companies. This is done to keep developments secret from competitors, but also from eagle-eyed Apple reporters and savvy enthusiasts. Recently, leaked trademarks for “Reality Pro,” Apple’s purported mixed-reality headset have popped up because they were filed globally.

But given the publicity the iPhone 14 Pro’s Dynamic Island would generate, Apple took things a step further. The iPhone notch has long been a hated aspect of the iPhone’s design for the way it cuts into the screen. Android smartphone makers found various solutions around this by nestling cameras and sensors into the screen years ago, which made Apple users hopeful the notch would someday disappear. But, instead, Apple came up with a solution that no one saw coming: It turned the notch into an “island,” and made it functional. This solution even impressed critics who have complained about Apple’s slowing innovation.

Now that its magic trick has been revealed, will Apple still be able to surprise the public? It’s time for trademark sleuths to step up their game.