An unknown illness has killed dozens of puppies in Michigan. Here are the symptoms of the parvovirus-like condition to look out for in your dog. 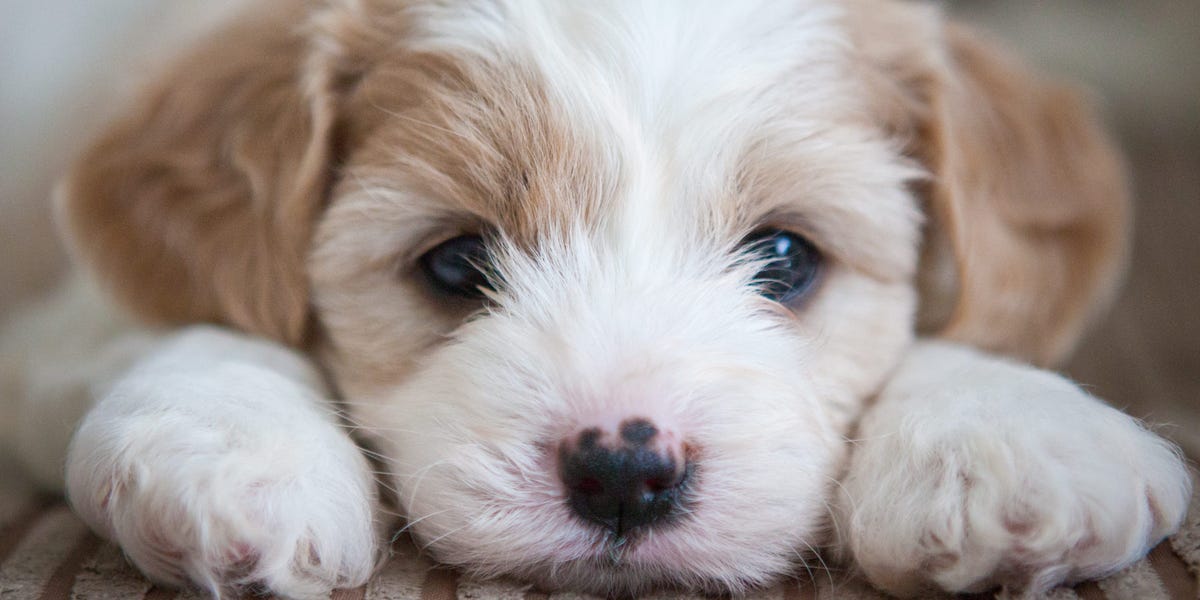 A mysterious illness that has killed dozens of puppies in Michigan in the past few weeks causes parvovirus-like symptoms, according to officials.

In a Facebook post on August 9, Otsego County Animal Shelter said dogs had fallen sick with an illness similar to parvovirus in the past month. Parvovirus is a highly contagious virus that spreads if a dog comes in contact with an infected dog or its feces.

As of Monday, over 30 dogs — most of them under the age of two and one aged four — had died in Otsego County, and as of Tuesday a further 30 had died in Clare County, around 70 miles away, Insider previously reported.

What causes the illness, how it spreads, and how to treat it are as yet unknown. Rudi Hicks, animal control director for Clare County, told an official meeting on August 17 that the virus’ symptoms mimic those of parvovirus, but that all affected dogs at that time had tested negative.

Melissa FitzGerald, the director of the Otsego County Animal Shelter, told The New York Times the “best guess” is that it is a new strain of parvovirus.

Hicks said of the symptoms per the Clare County Cleaver: “So it’s vomiting, bloody diarrhea, and they all died within three days: vaccinated dogs and unvaccinated dogs.”

Dogs who have fallen sick have also experienced other parvovirus-like symptoms including lethargy and appetite loss, according to the statement from Otsego County Animal Shelter on August 19.

Vaccines might stop your dog from getting very sick

Dr. Nora Wineland, the state veterinarian at the Michigan Department of Agriculture and Rural Development, told the Times that it was “definitely not time to panic,” but owners should ensure dogs are up-to-date with their vaccine schedule.

“If a dog is vaccinated, they will be in a much better place and less likely to get severe disease and need supportive treatment to keep them alive,” she said.