After my 2nd baby was born, I tied my tubes. He died unexpectedly days later, and I struggled with my decision. 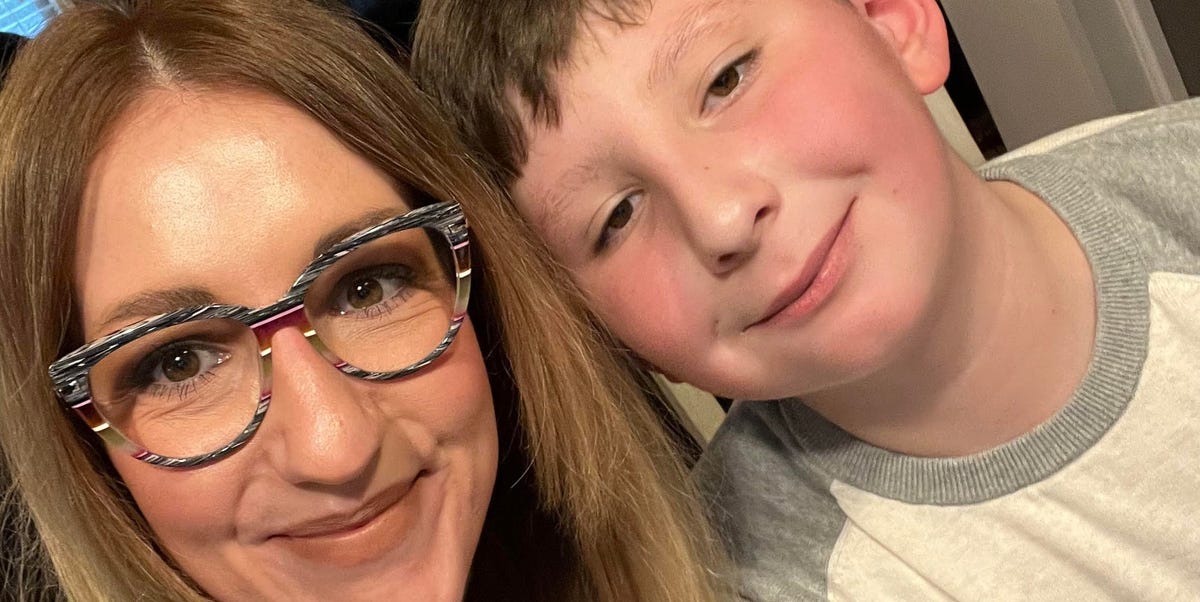 Grady James, resembling his father in every way, arrived 28 days earlier than expected. He weighed 7 pounds and 1 ounce and came out crying. But despite his early arrival, he seemed healthy. His big brother, Troy, had arrived the same way.

I continued with our decision to get a tubal ligation during my cesarean section.

He left the hospital later that night in the life flight after he nearly died. We were called into the neonatal intensive-care unit nine days later, expecting a good report — everything had been calm just hours before. Instead, we were told our son’s brain was bleeding and his life could no longer be sustained by machines.

My knees buckled, and I dropped to the floor. The room felt like an echo chamber. I was overwhelmed with agony, observing my husband listen to the doctor as I howled in sheer panic. We had to say goodbye to the boy we barely knew and the family we’d imagined.

I was filled with shame and regret

For months I wallowed in pity, hating myself for the choices I’d made. I felt inadequate as a mother. I knew I could never give Troy a sibling without jumping through hoops. And we considered every hoop — reversal, in vitro fertilization, fostering, adoption — but we realized each one came at a high cost, both financially and emotionally.

At a crossroads, I decided I needed to stop living for what could have been and start living for what I had. Raising a child after losing one meant I had to endure my grief while providing — physically and emotionally — for the child I had. Sometimes it felt impossible.

My emotions overtook me at times. I didn’t want to engage in play because I was constrained by sadness. I struggled to help Troy meet his milestones. Toilet learning felt impossible; his language lacked. My inability to cope affected him.

I was constantly defending myself and my family

While in line at the grocery store, strangers often asked, “When will you have more children?” Or they would make snide statements like, “He must be so lonely.” Sometimes even close family suggested Troy’s solo status would make him spoiled.

I defended myself and our family for nearly two years by rationalizing the situation. Sometimes I would respond by explaining our loss. This resulted in pity, which at first felt comforting. But I became numb and started to retreat.

That is, until Troy was in first grade. He was crying in class because he missed his brother. The school called not because they were concerned but because they thought he was telling a lie.

That’s when I decided to make a change. I stopped defending our lives and rephrased the conversation.

As I began to recover, I was triggered in the most unexpected ways.

Time has helped, even though I have relapsed in my grief multiple times. But however hard the day or moment may be, I’ve learned to be gentle with myself, understanding that grief is complicated and working to savor every season of it.

As a result, a resilient and broken but fantastic version of myself has been unveiled — and Troy finally got the mom he always deserved.

Heather Cherry is a writer and editor with 15 years of experience creating content. She writes on various topics but specializes in health and wellness content. She is the author of the small-business marketing guidebook “Market Your A$$ Off.”