A registered sex offender in Florida was ‘insistent’ on trying to buy a child off a parent for $100,000 at a supermarket: police 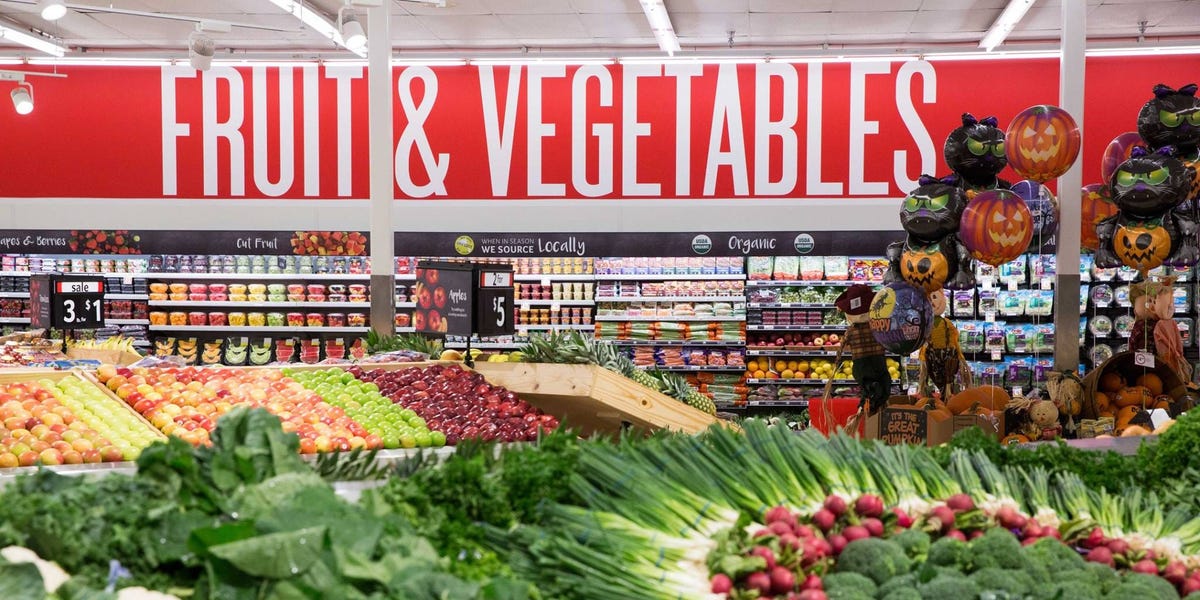 Florida police on Thursday arrested a registered sex offender who was accused of attempting to buy off a female child from a parent for $100,000.

In a Facebook post, the Port Orange Police Department said Hellmuth Kolb was on probation for similar behavior in the past. After similar violations, Kolb was instructed not to have any contact with children.

The parent contacted authorities after Kolb tried to buy the child from them in a Winn-Dixie supermarket, the police wrote in the post.

“Due to the parent’s clear concern that someone was insistent on attempting to purchase their daughter in a grocery store, we were notified,” the post says.

Kolb, who is 85 according to a report from ABC affiliate WPLG, is being held without bond in the Volusia County Jail.

“Mr. Kolb should have simply stuck to just grocery shopping,” the police said on Facebook.

Last year, a 49-year-old Texas woman was arrested and charged with a third-degree felony after she attempted to buy a child for $500,000 at a Walmart, police said.

Rebecca Lanette Taylor was charged with the sale and purchase of a child, according to a press release from the Crockett Police Department. The child was with his mother on the self-checkout line in Crockett, Texas, when a “white woman with blonde hair approached,” an affidavit says, according to NBC affiliate KETK-TV.

According to police records, Taylor “began commenting on her son’s blonde hair and blue eyes. She asked how much she could purchase him for. (The mom) tried to laugh this comment off, thinking Taylor was joking. Taylor told her that she had $250,000 in the car and she would pay that much for him. (The mom) told her no amount of money would do,” the release says.

Share
Facebook
Twitter
Pinterest
WhatsApp
Previous articleWHERE ARE THEY NOW: All of the quarterbacks taken in the 2018 NFL Draft
Next article21 deaths from ‘The Lord of the Rings’ movies, ranked from least to most heartbreaking

The best air fryers for your home and kitchen