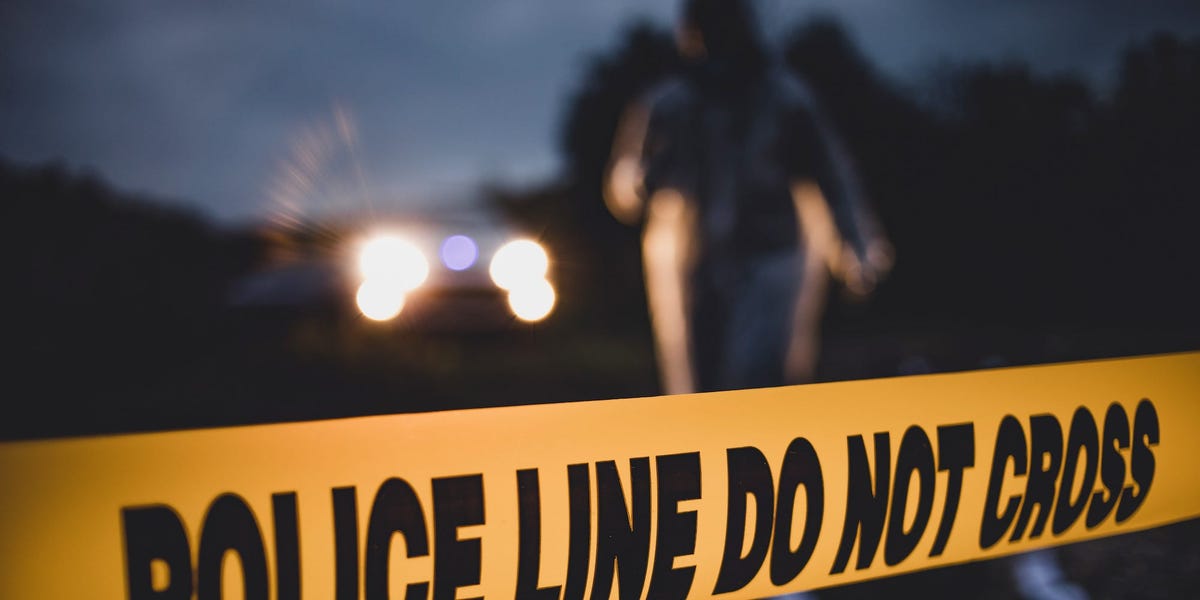 A 22-year-old college student was fatally shot after he tried to help a woman who pretended to be stranded in an Alabama national forest and held him at gunpoint into the woods.

Adam Simjee and his girlfriend Mikayla Paulus were driving in Talladega National Forest on August 14 when a woman later identified as Yamine Hider, flagged them down to help her start her car, the Clay County Sheriff’s Office said in a statement posted on WBRC.

Hider then pulled out a gun and made Simjee and Paulus, students at the University of Central Florida, walk into the woods, the sheriff’s office said.

Simjee was able to take out a gun he had on him for protection, and there was an “exchange of gunfire.” Paulas attempted to perform CPR on Simjee who died at the scene, the sheriff’s office said. Hider was transported to the hospital with multiple gunshot wounds. Paulas was not physically hit in the incident.

The Sheriff’s office said in their statement that Paulas saw another woman, later identified as Krystal Diane Pinkins, standing in the woods watching the incident. Hider reportedly called out to Pinkins for help but Pinkins ran away.

Officials said they were informed the two women may be part of a group of people “living off the grid” in the national forest that may be armed and violent, according to the statement from the sheriff’s office. A search team found a “base camp” about half a mile from the shooting, but only Pinkins and her 5-year-old child were the only one found there.

Police said the child ran from the woods holding a loaded shotgun when they tried to arrest Pinkins.

“Law enforcement told the child to put the shotgun down however the child continued to the female’s location before laying the gun on the ground,” the Sheriff’s office said.

The Gadsen Times reported that the camp was turned over to law enforcement for the national park, who will dismantle it.

The Clay County Sheriff’s office did not provide additional updates on the case, citing Clay County District Court Judge David Law’s gag order. The order prevents all involved parties from speaking publically about the case to ensure Pinkins has the “ability to receive a fair trial.”

The order also required the sheriff’s office to remove all statements referencing this case off their social media platforms.

“I have no doubts I’ll see him in the next lifetime. He was my soulmate and will always be,” Paulus wrote.