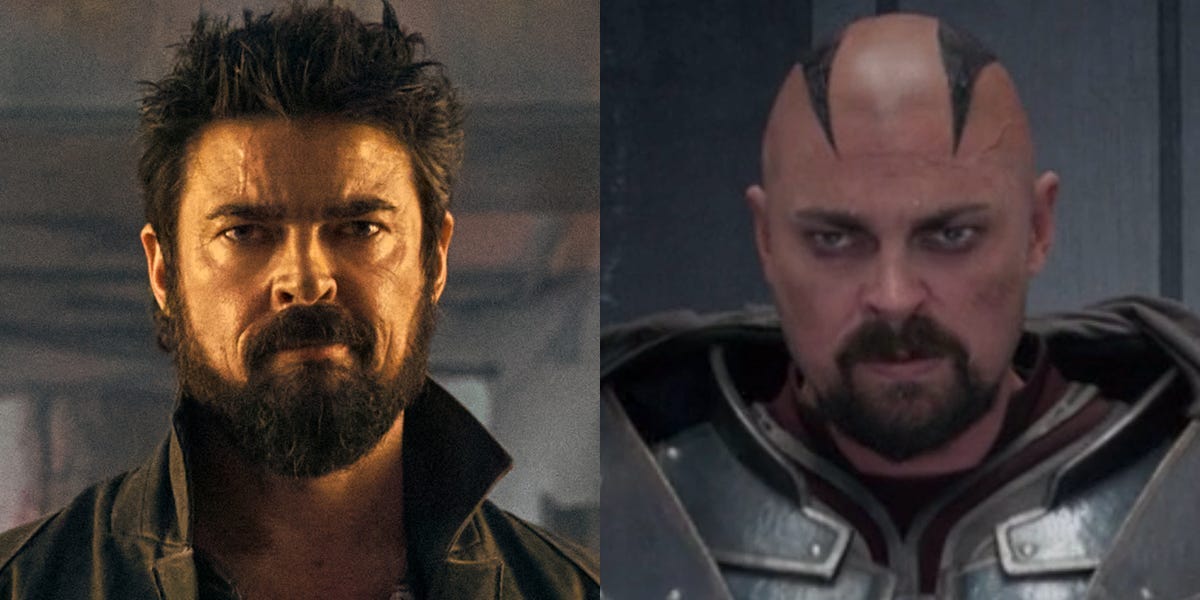 Jensen Ackles voiced DC Comics characters Jason Todd/Red Hood and Batman/Bruce Wayne prior to his debut as Soldier Boy on season three of “The Boys.”

Then in 2021, he voiced the Dark Knight in a two-part adaptation of “Batman: The Long Halloween.”

The “Supernatural” star told Entertainment Weekly that when he received a call about “Batman: The Long Halloween,” he assumed he’d reprise the role of Red Hood.

“But then I realized I’d gotten the upgrade!” he said. “I don’t think they even got the whole word ‘Batman’ out. They were like, ‘Bat—’ and I was like, yes!”

Most recently Ackles joined “The Boys” as Soldier Boy, a supe who was Vought’s pride and joy long before Homelander (Antony Starr) was born in a lab. After escaping a lab in Russia, Soldier Boy sought revenge against his former team, known as Payback.

It’s possible that Ackles may be involved in another DC Comics project in the future.

During an appearance on “Smallville” costar Michael Rosenbaum’s “Inside of You” podcast, released in January 2022, Ackles teased “a DC property that’s currently developing with Warner Bros. and some other good partners that I’ve got my fingers crossed for.”

Share
Facebook
Twitter
Pinterest
WhatsApp
Previous articleGrowing up I didn’t think girls could be funny. Now as an adult, I make my female characters hilarious.
Next articleThis time-locking safe is a ‘Shark Tank’ favorite and I can see why — it helps me manage bad phone habits

Goodfellas And Sopranos Actors Who Were Also In The Godfather Movies