9 celebrities who inspired the looks of Disney princesses 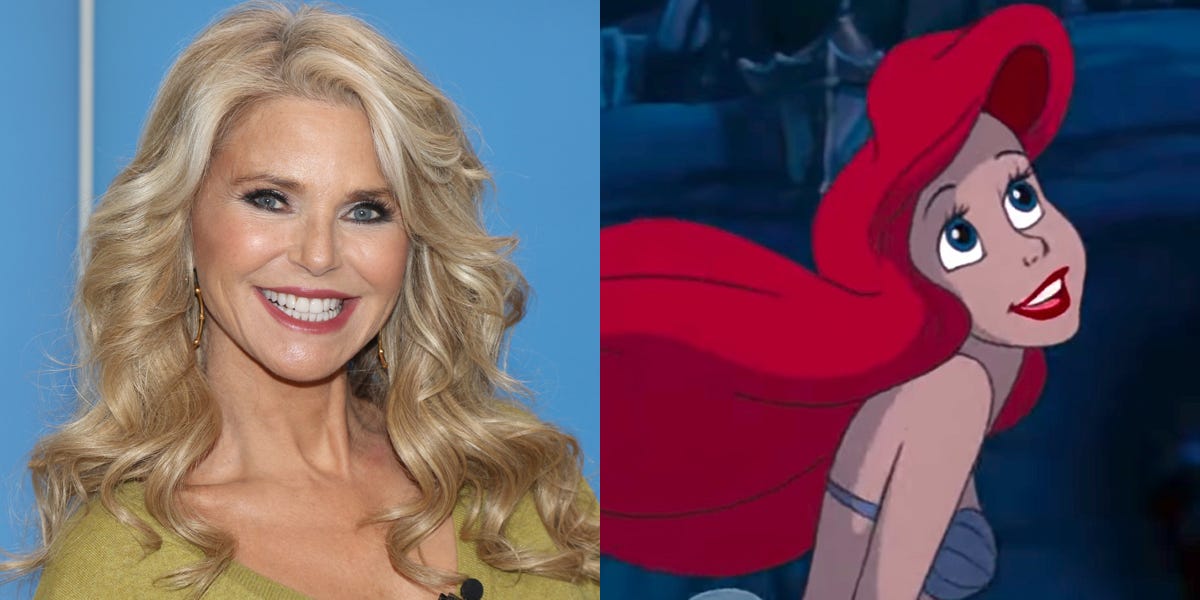 Anika Noni Rose didn’t just lend her voice to Tiana in “The Princess and the Frog.”

“I went to the directors one day and said ‘Can I put dimples in? I see Anika’s got these amazing dimples and when she smiles, it just lights up a room,'” animator Mark Henn said of basing some of Tiana on the actor.

Another big source of inspiration for the character was Leah Chase, the owner of Dooky Chase’s New Orleans restaurant who was referred to as “the Queen of Creole Cuisine.”

Members of the NAACP and Oprah Winfrey, who voiced Tiana’s mother in the animated film, also weighed in to make sure Tiana felt authentic.