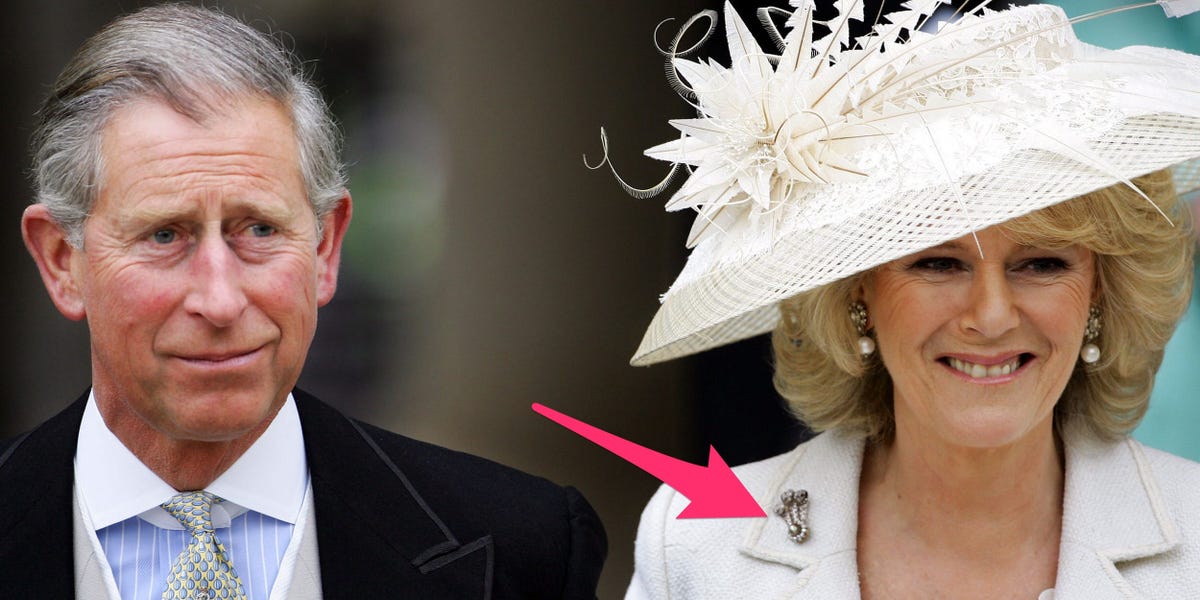 The Chanel logo of two “C”s may also function as a subtle tribute to “Charles and Camilla.”

“On our honeymoon, cufflinks arrive on his wrists,” Diana said. “Two C’s entwined like the Chanel ‘C’. Got it. One knew exactly. So I said, ‘Camilla gave you those didn’t she?’ He said, ‘Yes, so what’s wrong? They’re a present from a friend.’ And boy, did we have a row. Jealousy, total jealousy. And it was such a good idea, the two ‘C’s, but it wasn’t that clever.”

Australian designer Jayson Brundson, who worked with Princess Diana during her Australian tour in 1996, told Harper’s Bazaar Australia that Diana wouldn’t wear Chanel because of the two “C”s.

“I went through [all the shoe and bag options], and I found a pair of Chanel shoes, and I said, ‘Well, these would look great with the Versace,’ and she said ‘No, I can’t wear linked Cs, the double C’,” he told the magazine. “So I asked why, and she said, ‘It’s Camilla and Charles.'”