5 people are dead after a fishing charter boat capsized, possibly after colliding with a whale 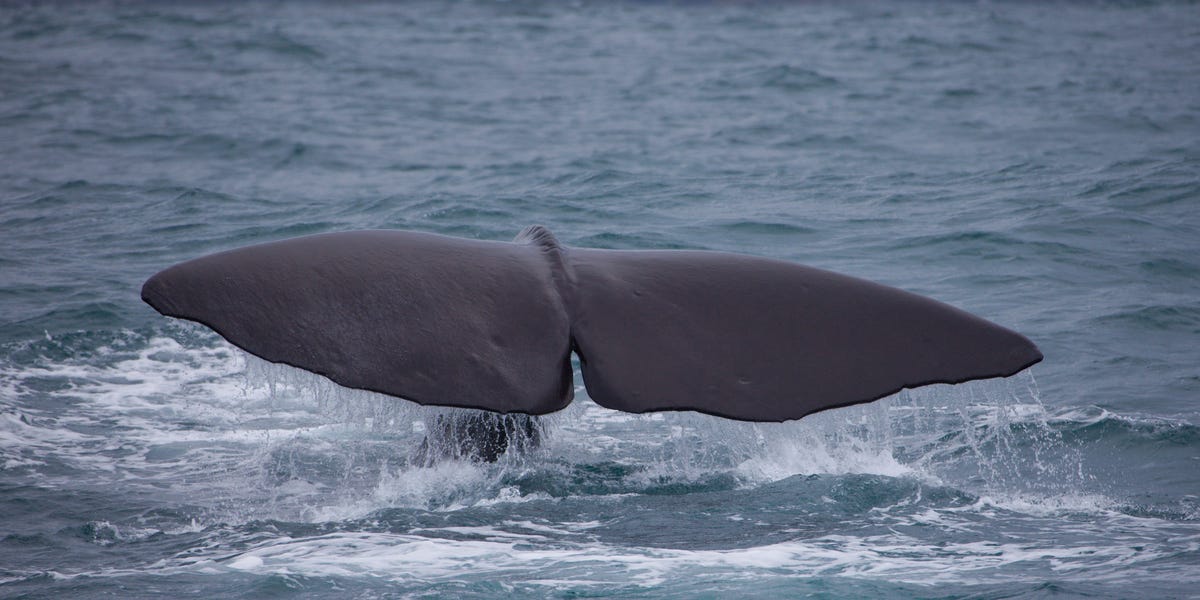 Five people died when a fishing charter boat off the coast of Kaikōura, New Zealand, capsized on Saturday, officials confirmed.

The boat, which was nearly 28 feet long, overturned around 10 a.m. local time, the New Zealand Herald reported. It was carrying 11 people. A dive team recovered five bodies while the remaining six were rescued.

People on the boat were believed to be bird enthusiasts from across New Zealand who chartered the boat to explore the area.

Police are still investigating the cause of the accident, but said it appeared the boat had collided with something. Sergeant Matt Boyce called it an “unprecedented event,” according to the Herald.

Kaikōura Mayor Craig Mackle said earlier in the day it appeared the boat had collided with a whale that came up from underneath, Radio New Zealand reported.

He said the water conditions were “perfect, flat” and that whales do come into the harbor and had been seen in the area, the Herald reported.

Kaikōura is located on the eastern coast of New Zealand’s South Island, about 112 miles northwest of Christchurch, and is a popular whale watching destination.