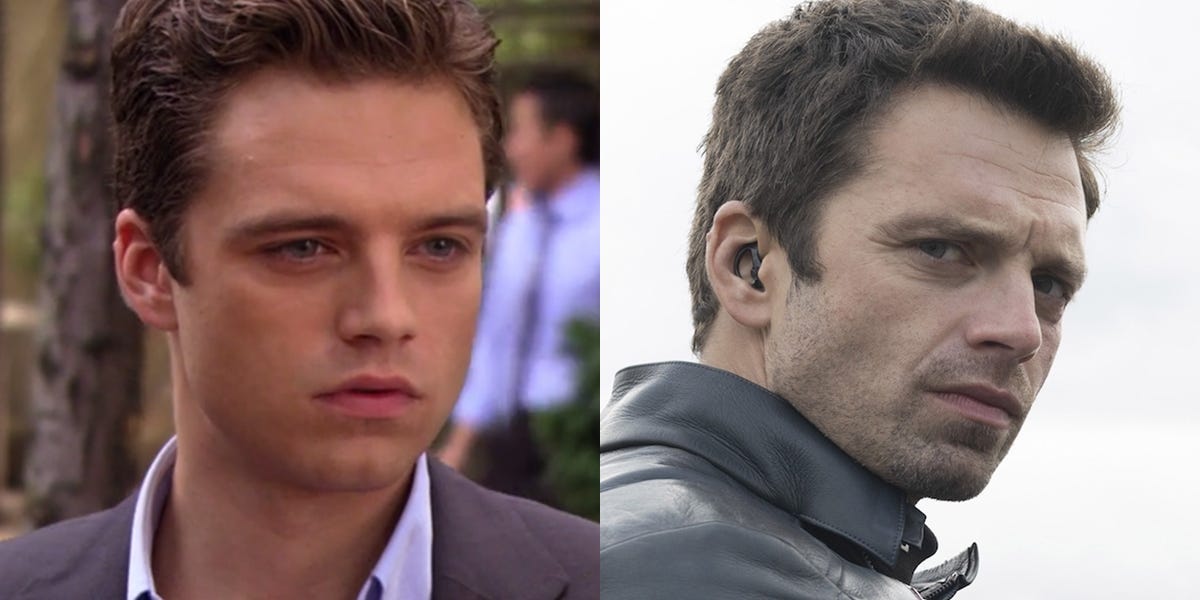 Shortly before her role as a businesswoman and newspaper owner on season five of “Gossip Girl,” Hurley was cast in a pilot for an NBC “Wonder Woman” series, starring Adrianne Palicki as the titular DC Comics superhero.

The series didn’t get picked up, but Palicki praised Hurley’s “fantastic” ethic in an interview with Entertainment Weekly.

Hurley later joined “Runaways” as an enchantress and antagonist on season three, which was released in 2019.

Share
Facebook
Twitter
Pinterest
WhatsApp
Previous articleMy wife has filled our house with stuff, and I think she has a shopping addiction. How do I get her to stop?
Next articleThe sheer dress continued to be a popular red carpet trend in 2022. Here are the best celebrity looks so far.