4 signs your child could have borderline personality disorder, according to a psychiatrist 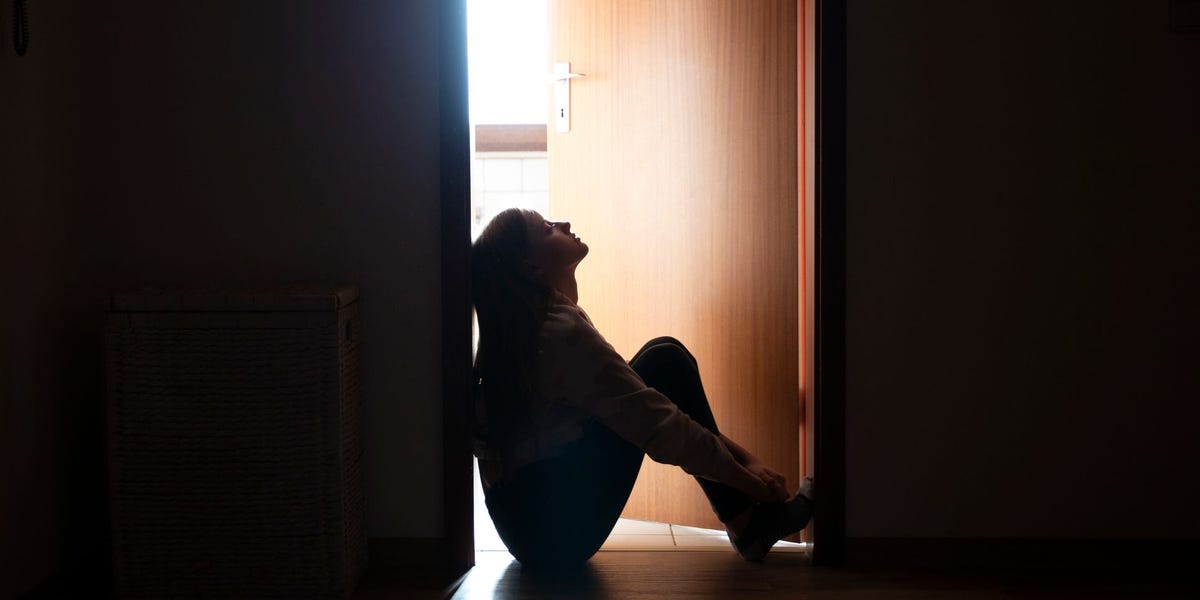 It’s normal for children and teens to experience intense emotions as they grow up.

An estimated 1.6% of Americans live with borderline personality disorder (BPD), a condition where a person acts out when they believe someone is going to emotionally or physically abandon them. When someone who has BPD experiences a trigger, they have trouble calming down from emotions like anger, shame, and self-loathing, according to the Child Mind Institute.

According to Aguirre, mental health professionals used to avoid diagnosing people under 18 with BPD due to worries about stigma and misdiagnosis. Today, if a patient has reached puberty and has exhibited concerning symptoms for the last year or more, it’s enough evidence to diagnose BPD, Aguirre said. He added that most of his adult patients have told him they started noticing symptoms as teenagers.

Here’s what Aguirre said he looks out for when meeting with patients.

They beg their parents not to leave them, even for work

When someone has BPD, they’re triggered by feelings of abandonment rooted in childhood experiences, Insider previously reported.

With borderline personality disorder, someone who experienced significant abandonment — like the child of a parent who went to prison for life, or one whose parent consistently failed to provide emotional support — learns to believe everyone will leave them.

For adolescents with BPD, this could look like pleading with a parent to stay home from work and then frantically texting them every few minutes begging for them to return, according to Aguirre. These actions are attempts to stop pervasive feelings of loneliness.

“There’s a chronic feeling of emptiness, and emptiness has this quality of just feeling disconnected and alone,” which someone with BPD will do anything to stop, Aguirre said.

They use drugs and sex as a way to escape

Most teenagers experiment with drugs, alcohol, and sex due to peer-pressure and as an act of rebellion. But for teens with BPD, substances have a different use, Aguirre said.

People with BPD feel “desperate” to blend in and escape intense and difficult emotional states, according to Aguirre. This often leads adolescents with the condition to use sex and substances in unsafe ways.

“It’s like, ‘I need to do drugs so I don’t feel as badly as I do. I need to have sex, even if I don’t enjoy it, because I’m desperate to feel wanted, desired, or connected,'” Aguirre told Insider.

These behaviors aren’t pleas for attention, but mechanisms for escaping painful emotions they don’t know how to regulate.

They engage in self-harm

Similarly, a teen with BPD may use self-harm tactics like cutting to escape emotional turmoil, said Aguirre. For them, the physical sensation provides relief from mental pain that feels otherwise inescapable.

An estimated 10% of people diagnosed with BPD will die by suicide, and an estimated 70% of people with the condition will attempt suicide at least once.

They act like they can’t live without someone, until that person makes a mistake

People with BPD feel like they’re on a constant roller coaster of emotional mood swings, according to Aguirre.

When they’re in a good mood, everything feels on track. But when they’re in a bad mood, it tends to affect every aspect of their lives. They might feel like an alien, even while surrounded by friends, or be unable to get work done, according to Aguirre.

BPD-related mood shifts also affect relationships. If a teen with BPD becomes close with another person, they might feel like they can’t live without them and place them on a pedestal.

But if they feel disconnected from or misunderstood by that person, whether a friend, romantic interest, or parent, they may lash out in “cruel” ways, Aguirre said. This could look like hurtful statements and physical outbursts.

After someone with BPD has a negative reaction, they feel immense guilt and shame about it, which contributes to their cycles of emotional turmoil, according to Aguirre.