34 celebrities who have adopted rescue animals 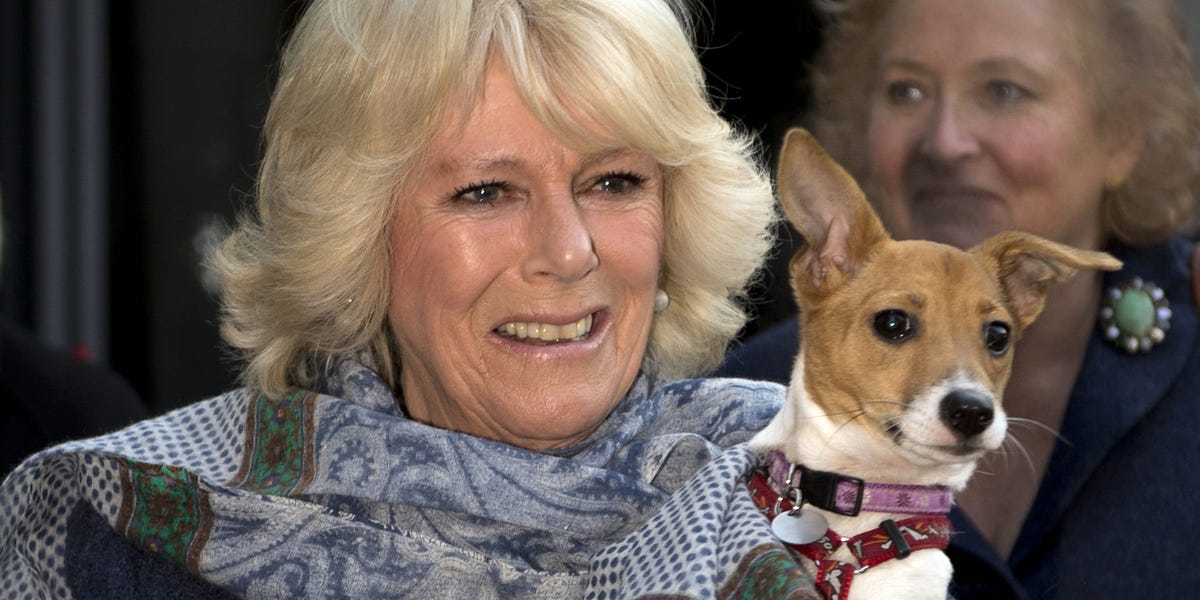 Amanda Seyfried has advocated for adopting rescue animals and has a rescue donkey on her family farm.

Amanda Seyfried adopted her dog, Finn, when she met him on the set of the TV series “Big Love.” Up for adoption, Finn was only intended to be fostered by Seyfried, but she quickly knew she needed him in her life. Ever since, Seyfried has partnered with and supported Best Friends Animal Society, a pet adoption non-profit, as per People. She’s helped spread awareness about the number of animals in shelters waiting to be rescued.

“People think that behaviorally, it won’t be easy to train them, or that they’re emotionally unstable, but that can be true for any animal,” she added, and pointed out that the less desirable older dogs usually don’t need training.

In a 2019 interview with the Express, Seyfried said she had been living on a farm in Upstate New York with her family and Finn. Seyfried shared that they have chickens, goats, horses, cats, bunnies, a tortoise, and an adopted donkey.

“He’s a rescue, who was abused and had bad legs but he’s had a year of feeling safe now, so he’s fine,” she said of the donkey.