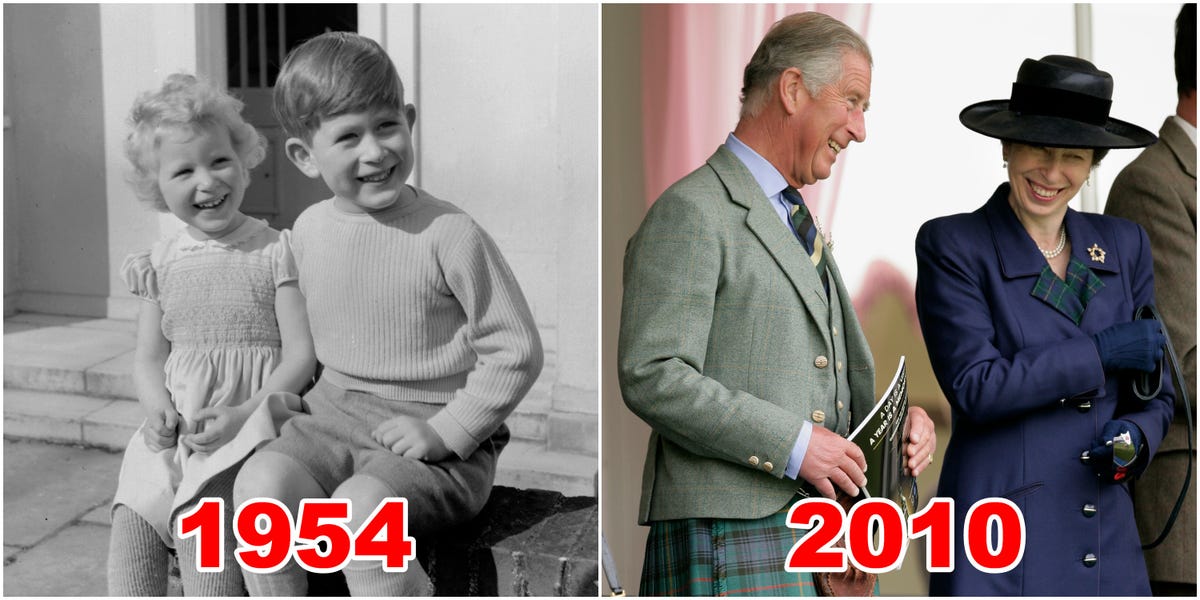 The siblings shared the same somber look as they lead the procession at their father Prince Philip’s funeral in 2021.

Insider’s Talia Lakritz’s previously reported that despite some difficulties, Charles had a close relationship with his father.

Hello! Magazine writes that Anne also shared a tight bond with Philip. In a quote to the Daily Mail in 2017, Eileen Parker, the wife of Philip’s friend Mike Parker, shared the differences between Charles and Anne by comparing them with their parents.

“[Philip] always had more fun with Anne,” she said. “Charles is more like the Queen, while Anne is very like Prince Philip.”